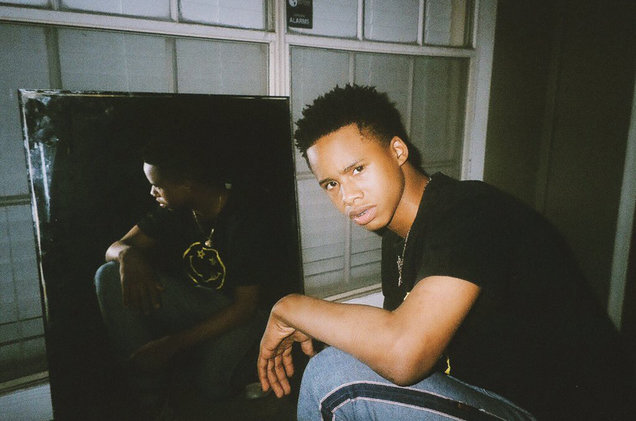 Over two years following his arrest in June of 2017, Tay K’s murder trial will finally begin this week in Texas.

According to NBC Dallas, the jury for his trial has been selected and opening statements and testimony will begin on Tuesday, July 16.

Tay K, real name Taymor McIntyre, is accused of murdering a 21-year-old man in an attempted robbery gone wrong back in July of 2016.  Tay K was placed on house arrest following the incident, but days before his hearing was set to be held, he cut off his ankle bracelet and fled the state.  He later released his now famous hit single “The Race” before eventually being captured by the U.S. Marshal Service on June 30, 2017 in New Jersey.

His trial is expected to last one week.  In 2005, the U.S. Supreme Court ruled that teenagers younger than 18 at the time of their offense could not face the death penalty.  Adults convicted of capital murder automatically receive life sentences without any chance of being released on parole, but because Tay K was 16 at the time of the murder, he would have the opportunity for parole after 40 years – though it’s not a guarantee he will be granted it.