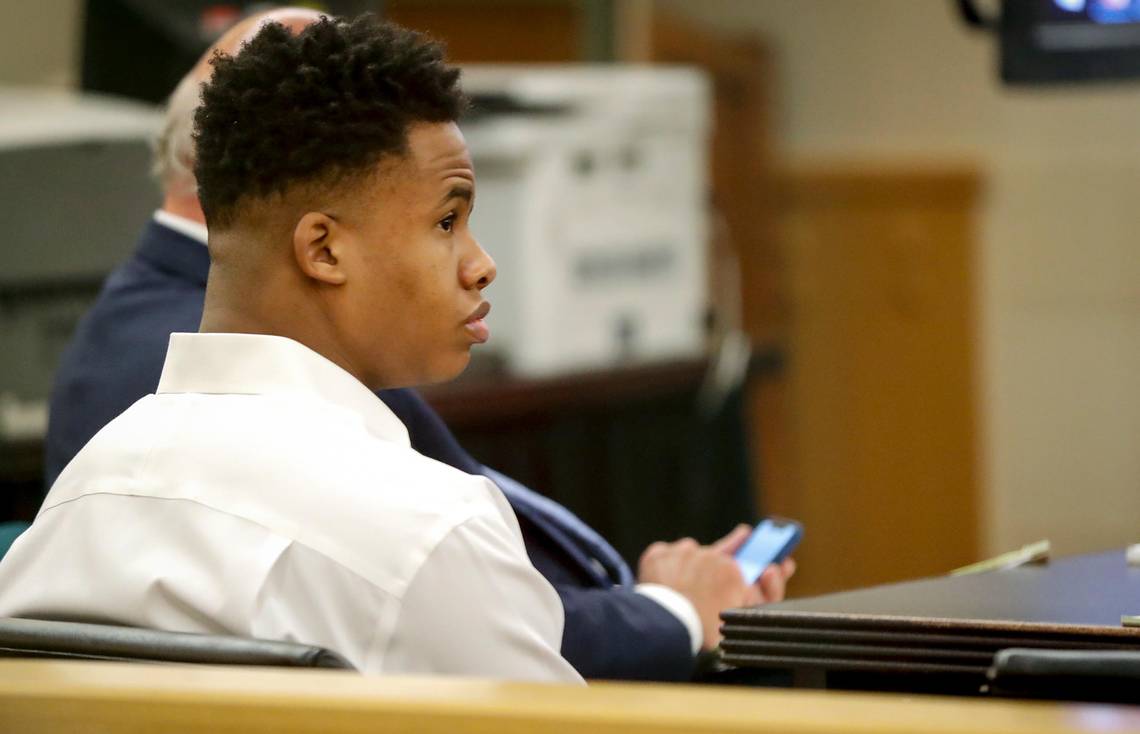 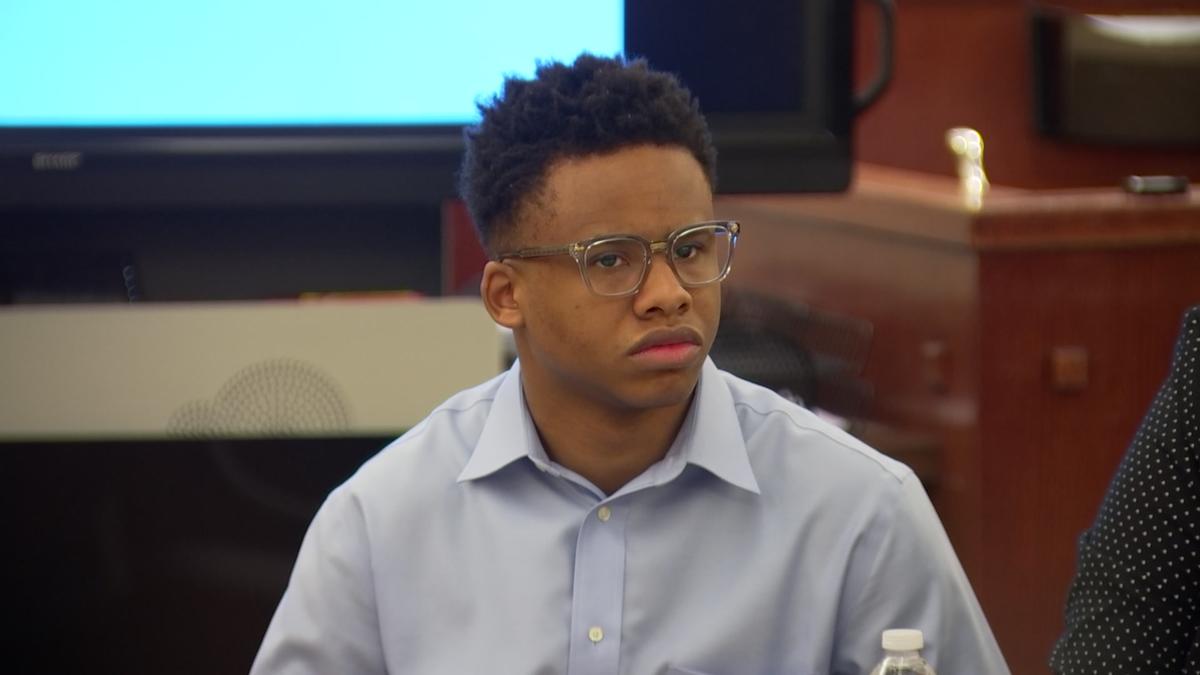 The 19-year-old rapper has been sentenced to 55 years in prison, however this isn’t the end of his legal troubles. Tay-K will still go on trial for a separate murder charge regarding the 2017 death of 23-year-old Mark Saldivar.

As we reported earlier in the week, Tay-K was set to undergo his murder trial this week and today we have a verdict.

A Tarrant County jury has found Tay-K, real name Taymor McIntyre, guilty of murder & aggravated robbery, however not the capital murder charge which was being pursued by prosecutors.  If McIntyre was to be found guilty of capital murder, he would face a mandatory 40 years in prison but as the charges stand the Texas rapper will face between 5 and 99 years in prison.

Tay-K was accused of partaking in a home invasion and robbery in Mansfield, TX back in 2016 which resulted in the death of a 21-year-old man.