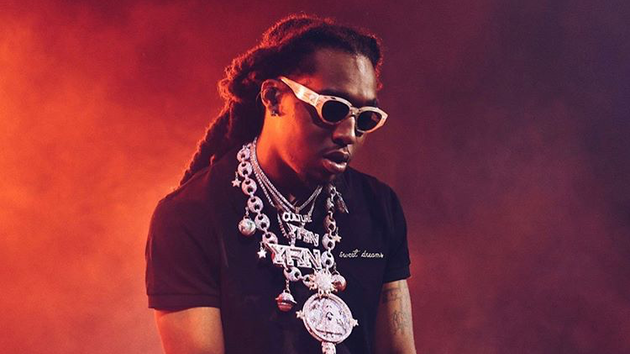 Following the lead of Quavo, the next Migos star is ready to release his debut solo project.

At an impromptu listening party in Los Angeles on Tuesday night, Takeoff announced that his debut effort The Last Rocket will arrive next Friday, November 2nd.

With Quavo & Takeoff seeing out the release of their solo records, Offset is expected to make his mark within the next few weeks before the group hits us with Culture III early in 2019.