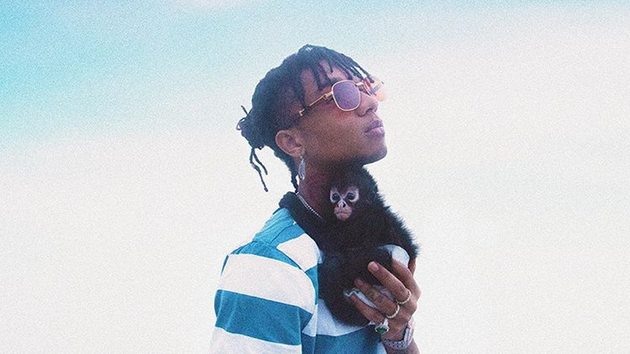 Swae Lee’s Debut Solo Album To Arrive Within A Month

Rae Sremmurd burst onto the scene back in 2014 & haven’t looked back since.

Now, with two platinum albums under their belt & the third installment of their SremmLife series on the way, the brothers are looking to solidify themselves are solo artists.

Over the past few months Swae Lee has continuously teased the release of his debut album Swaecation & this morning he let out some big news regarding its release date.

According to Swae, Swaecation is confirmed to arrive within the next month. 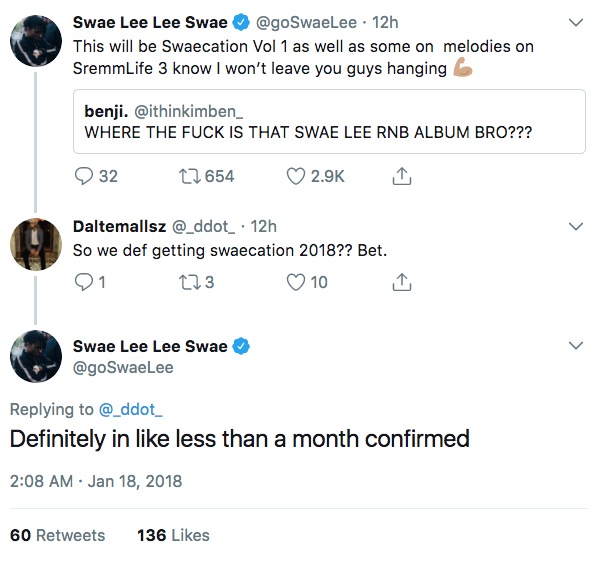