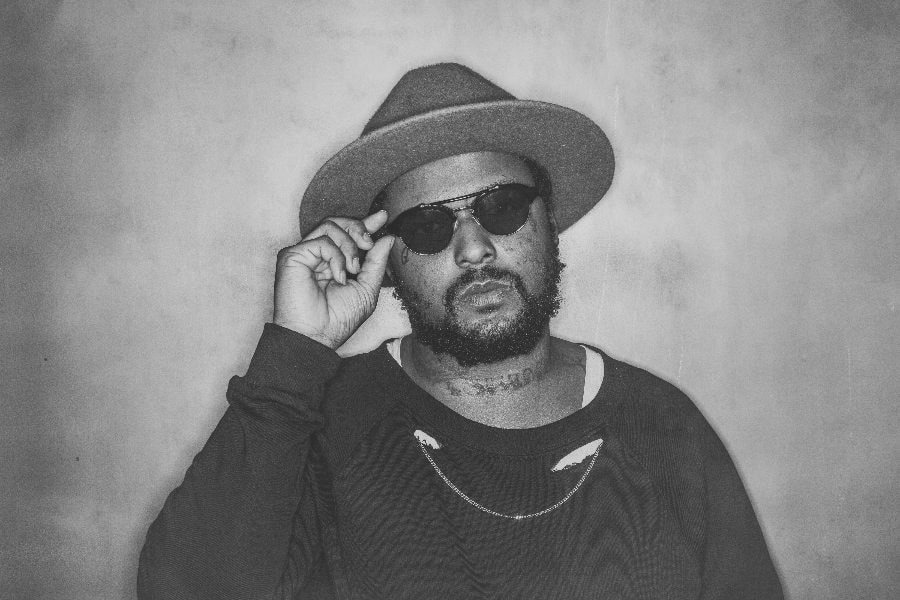 As we anxiously await ScHoolboy Q’s upcoming Blank Face LP, Q reaches a new milestone for his last project.  His 2014 release of Oxymoron has officially been certified platinum by the RIAA after passing the coveted 1M sales mark.  Congrats to Q on earning his first platinum album!