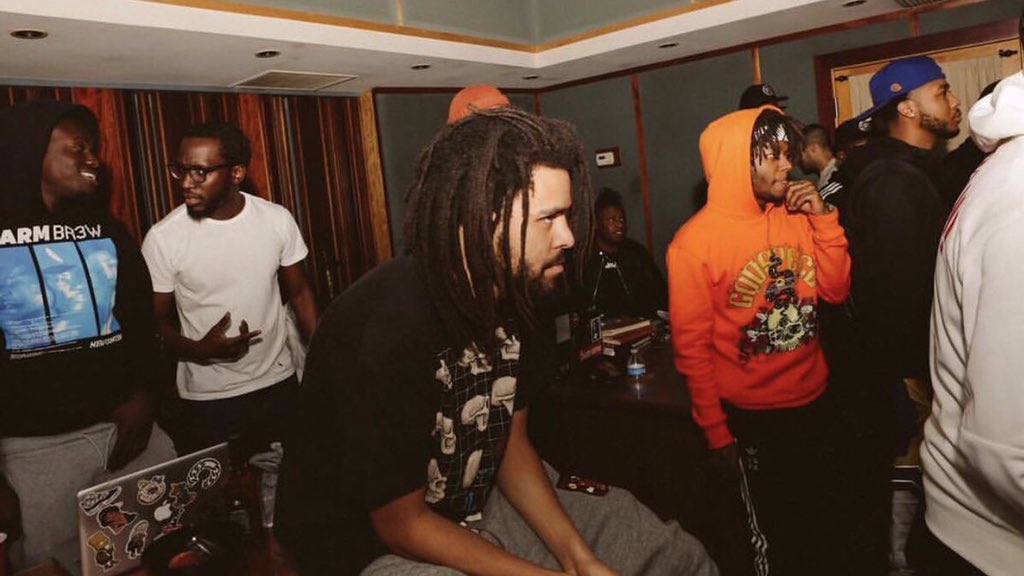 With Dreamville’s Revenge of The Dreamers III sessions wrapping up last month, we finally have an idea of when to expect the project.

Before debuting his “Middle Child” music video earlier today, J. Cole held an impromptu AMA on YouTube where he gave us a timetable for the album’s release.  According to Cole, the project is now in its post production state and is currently slated for an April release.

In the meantime, check out the official “Middle Child” music video below.