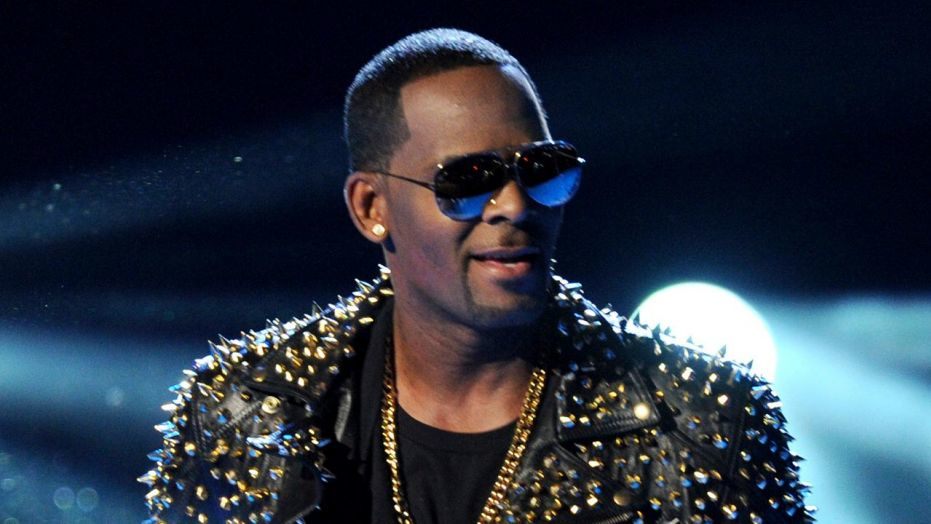 R. Kelly Has Been Indicted In Illinois

R. Kelly is finally going to have to pay the price for his actions.

According to a new report, the 52-year-old R&B artist has been charged with 10 counts of aggravated criminal sexual abuse in Cook County (Illiniois).  In nine of the ten charges he’s facing the victims were between the ages of 13 and 16. Cook County prosecutors appeared in front of a judge earlier this afternoon to sign off on a no-bail arrest warrant.

Kelly’s first court date has been slated for March 8th.