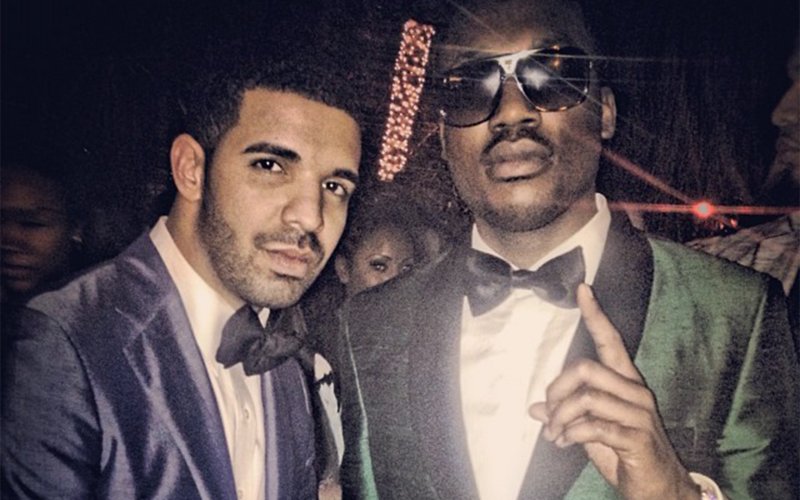 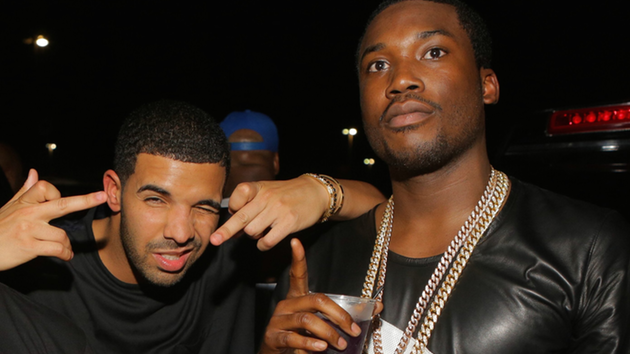 Well this is awkward..

Despite being the song that set off the biggest feud of the past few years, Meek Mill’s hit single “R.I.C.O.” featuring none other than Drake has officially gone platinum.  In addition to this milestone, the RIAA revealed that Meek’s “House Party” has also reached gold certification.  Acting as one of the lead singles off Dreams Worth More Than Money, “R.I.C.O.” gives Meek his second platinum single.