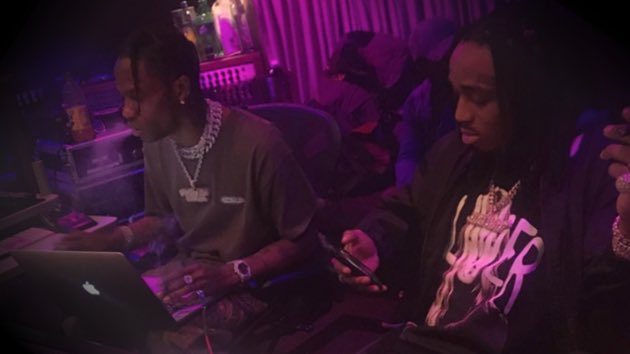 With the album in its final stages of mixing, Quavo & Travis Scott have finally revealed the title for their upcoming collab project.

@quavohuncho says his collab with @travisscott, “Huncho Jack, Jack Huncho,” is being mixed. That, #Culture2 and the Quality Control project are all coming soon. Link in bio.