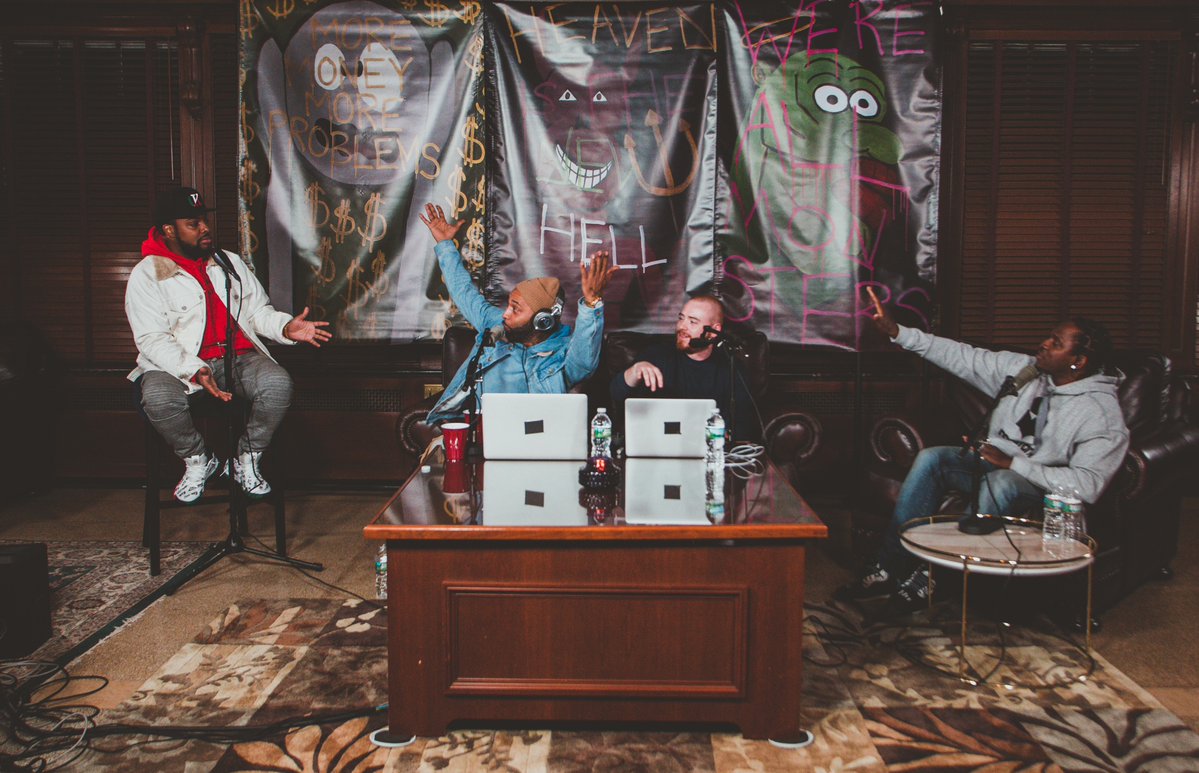 Just when we though the Pusha T & Drake beef was finally beginning to subside, the story has new life.

After Drake appeared on LeBron’s show last week in which he spilled some details surrounding how the beef came to be, Pusha T has offered up his side of the story today.

Serving as the special guest on Joe Budden’s weekly podcast, Push revealed that all the information he gathered on Drake’s son did not in fact come from Kanye, but rather through Drake’s closest collaborator & friend, 40.

“It didn’t come from Kanye, at all. 40 is sleeping with a woman, who begins to, you know, he talks to her daily. Five, six hours a day, provides opportunity for, and ultimately speaks about how he’s disgruntled about certain things, notoriety and things involving Drake and his career, and so on and so forth. With that also came the fact that Drake has a child. With that also came the trip that everybody took to go see the child, and bring him gifts, and all this information. She divulged this information. That’s where it came from.”

Tune in to the 20 minute mark below to hear the conversation begin.