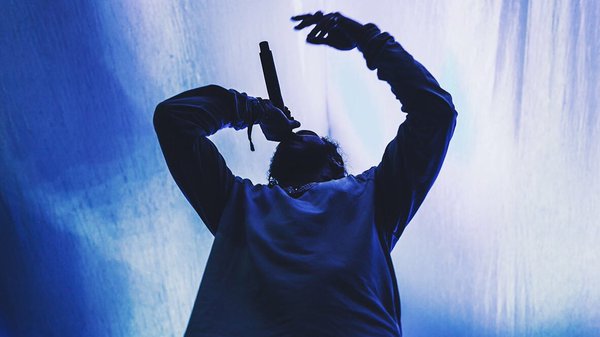 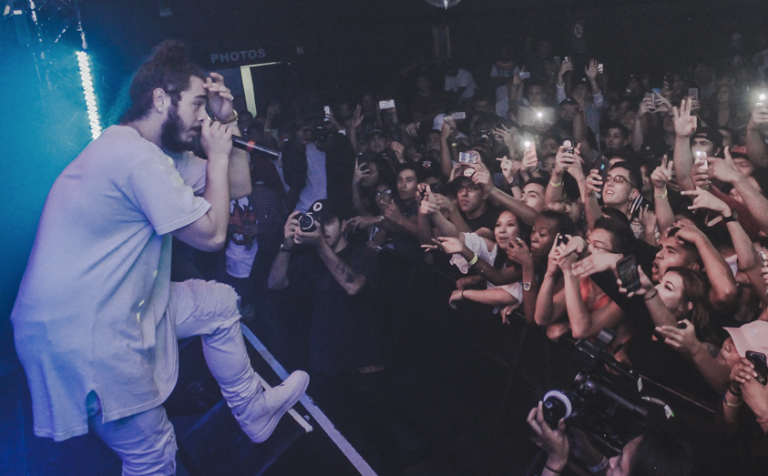 UPDATE (5/11): Post Malone’s debut mixtape will finally be arriving tomorrow along with his new merchandise collection.  Check back tomorrow to listen for yourself.

UPDATE (5/3) #2: Listen to snippets from the listening party below.

UPDATE (5/3):  Looks like we’re finally getting closer to the release of Post Malone’s new mixtape.  Tonight in NYC, Post is holding a listening party for the project which has now been revealed to be titled August 26, after the release date of his debut album.

ORIGINAL POST: After several delays, it looks like everything is back in motion with Post Malone’s upcoming mixtape.  After originally announcing that the project would drop last month, Post took to instagram today to reveal the official artwork. Take a look below & be on the lookout for the tape any day now.