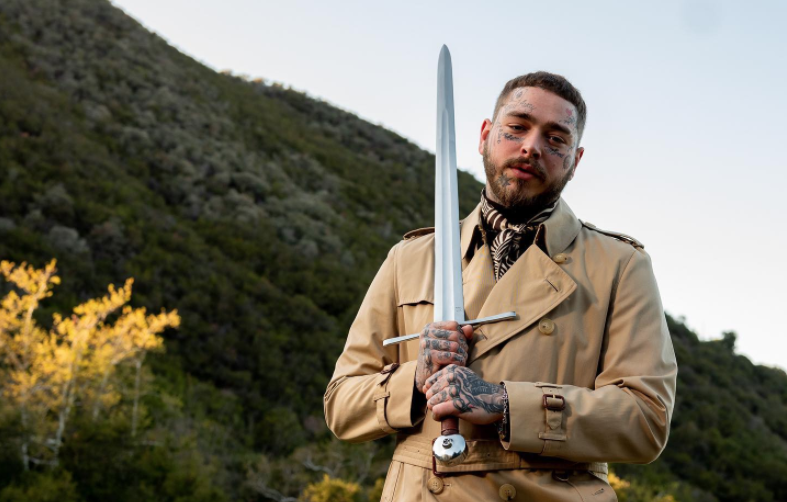 Two and a half years following the release of his last full-length offering, Post Malone is gearing up to drop his fourth studio album.

In a new interview with Billboard, the 26-year-old formally announced Twelve Carat Toothache⏤an album set to be his shortest yet with a runtime of just 45 minutes.

According to Post, his new work will “speak more to how I’m feeling at the moment: the ups and downs and the disarray and the bipolar aspect of being an artist in the mainstream.”