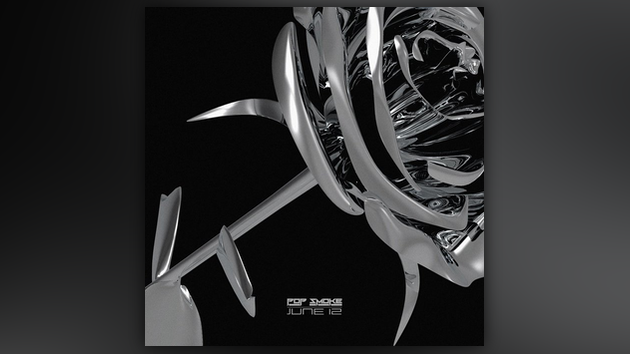 UPDATE: After originally being scheduled to release this week, Pop Smoke’s debut album has now been pushed back and will arrive on July 3rd.

The first single will be released this Friday in its place.

Nearly three months following the tragic loss of Pop Smoke, his family & team are ready to put out the album that he was working on.

Moments ago it was announced that Pop’s debut album will be posthumously released on June 12th.

Pop Smoke’s debut album will be posthumously released on June 12.