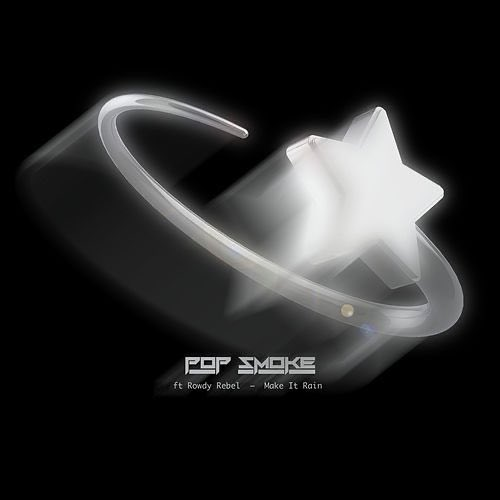 While the late Brooklyn rapper’s album was originally scheduled to be released tonight, Pop’s team decided in light of all that’s going on right now that it was only right to push the album back. In the meantime, however, they have released the first single from the project.

Listen to “Make It Rain” featuring Rowdy Rebel below.