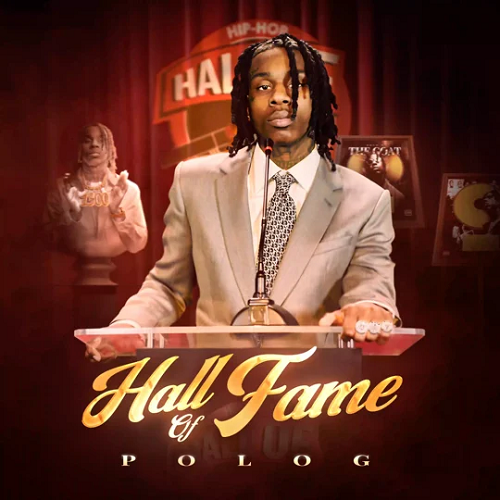 One of rap’s bright young stars—Polo G returns tonight with the release of his third studio album Hall of Fame.

The Chicago artist has seen major success since his sophomore effort, including earning his first ever No. 1 single with “Rapstar,” now he’s capitalizing on that momentum. 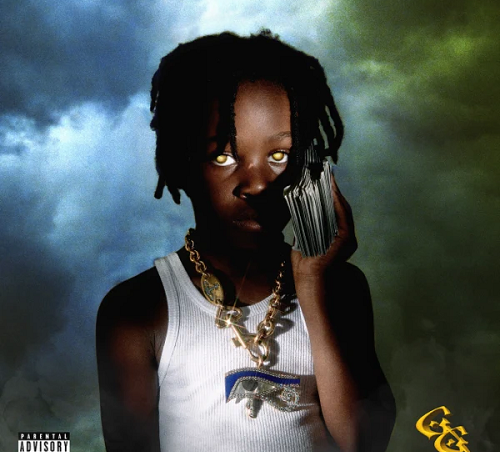 EarthGang Release “All Eyes On Me” Single 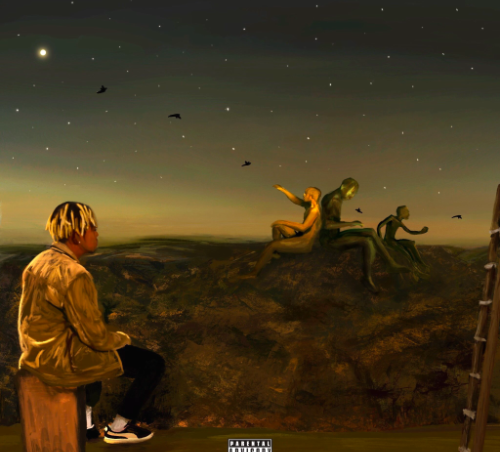