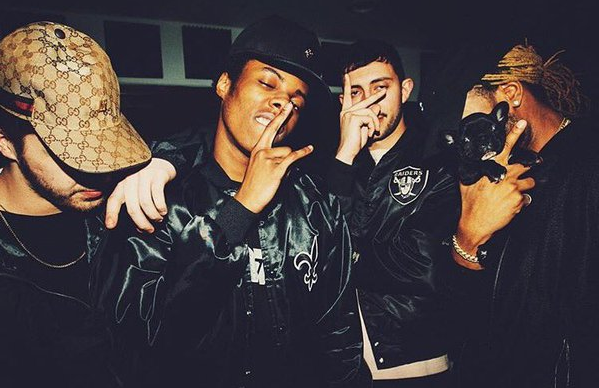 With Drake taking some time off following the release of More Life, OVO Sound has made it clear they have no intentions of slowing down.

The label has recently put up billboards throughout Toronto highlighting upcoming albums from the rest of the roster. The billboards confirm PartyNextDoor will be releasing his Club Atlantis album in the coming months, while Majid Jordan will return with The Space Between, DVSN with Morning After, and Roy Woods with Say Less.

Check out the billboards below. 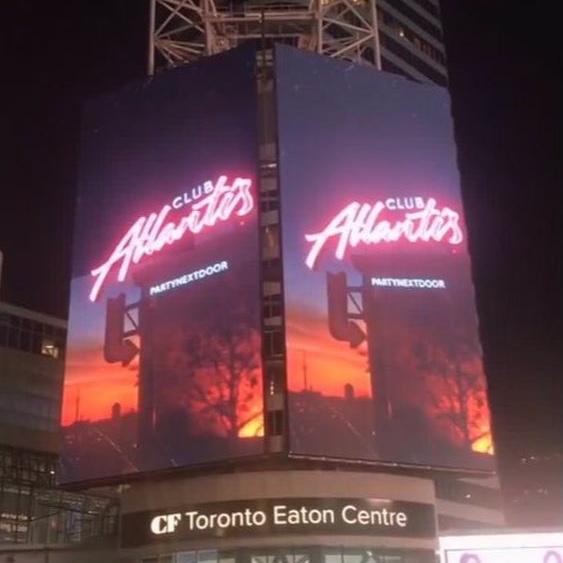 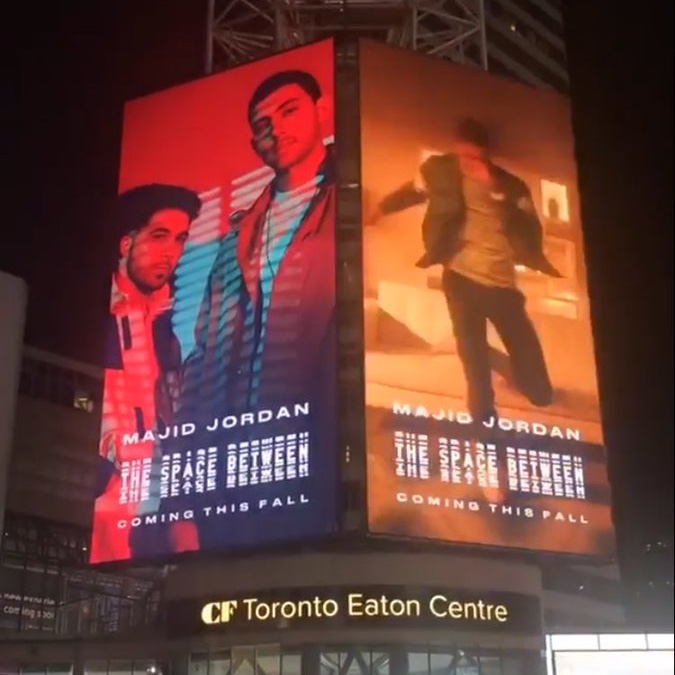 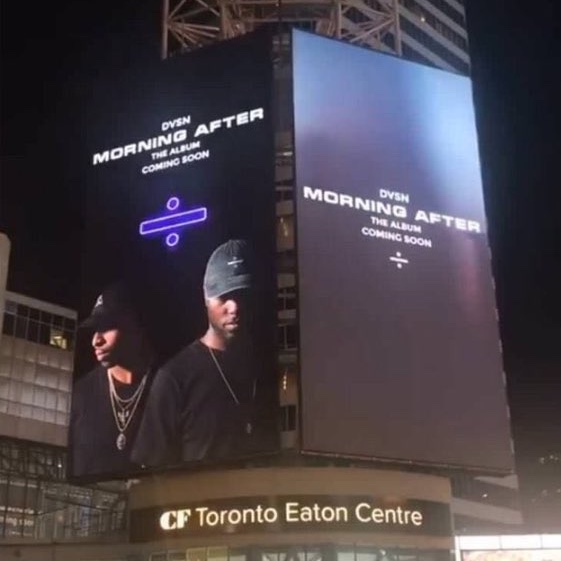 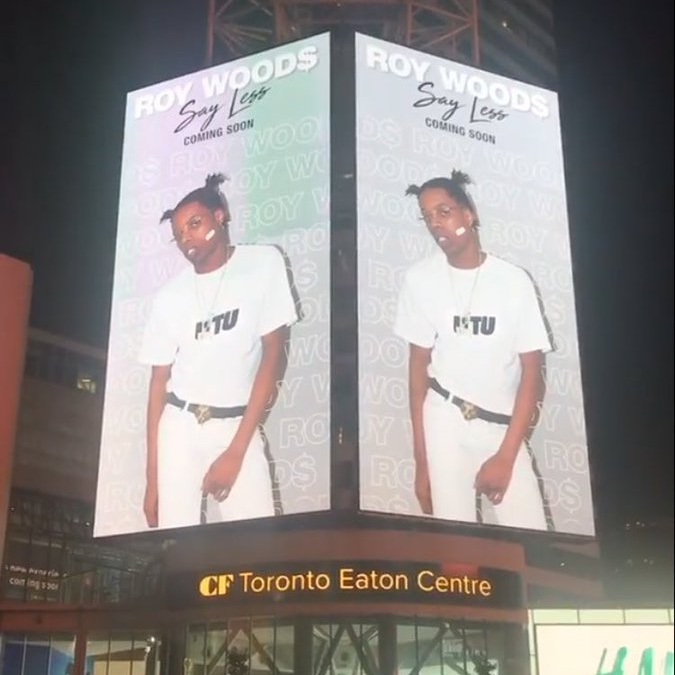