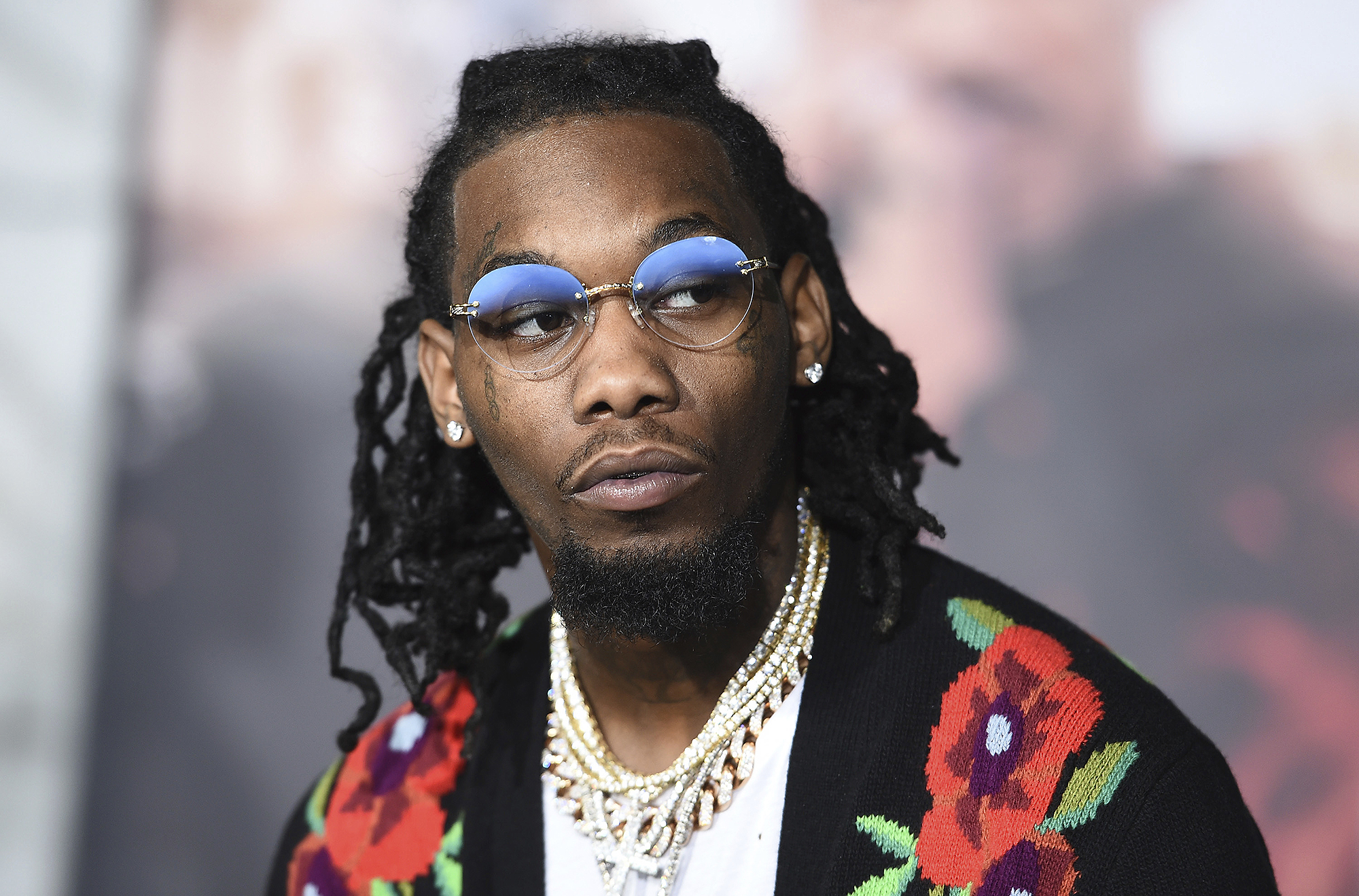 Just a week after celebrating the birth of his baby daughter, Offset has reportedly been arrested in Georgia.

According to reports, the Atlanta rapper was locked up after authorities discovered a weapon in his SUV following a routine traffic stop.

Seeing that Offset is still on probation stemming back from an arrest in April of 2015, this could pan out bad for the Migos rapper.