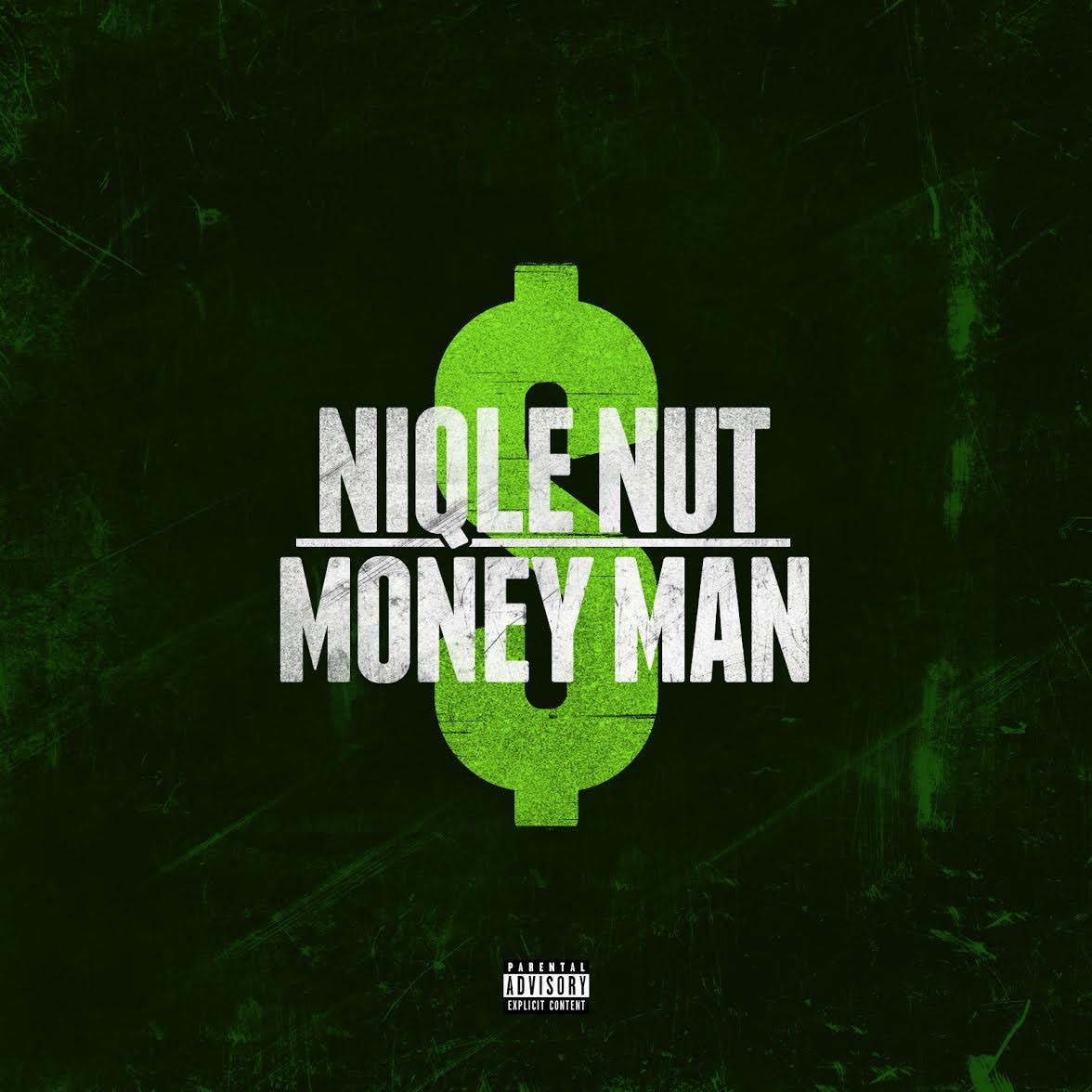 CA’s own NIQLE NUT shares a brand new anthem today titled “Money Man.” The infectious tune, produced by Blasian Beats, finds NIQLE focused on one thing and one thing only: the moolah. This trap-inspired track is the first of many NIQLE plans to release in the near future, as he’s been locked in the studio pumping out banger after banger. If you’re looking for that midweek inspiration, look no further than “Money Man.”