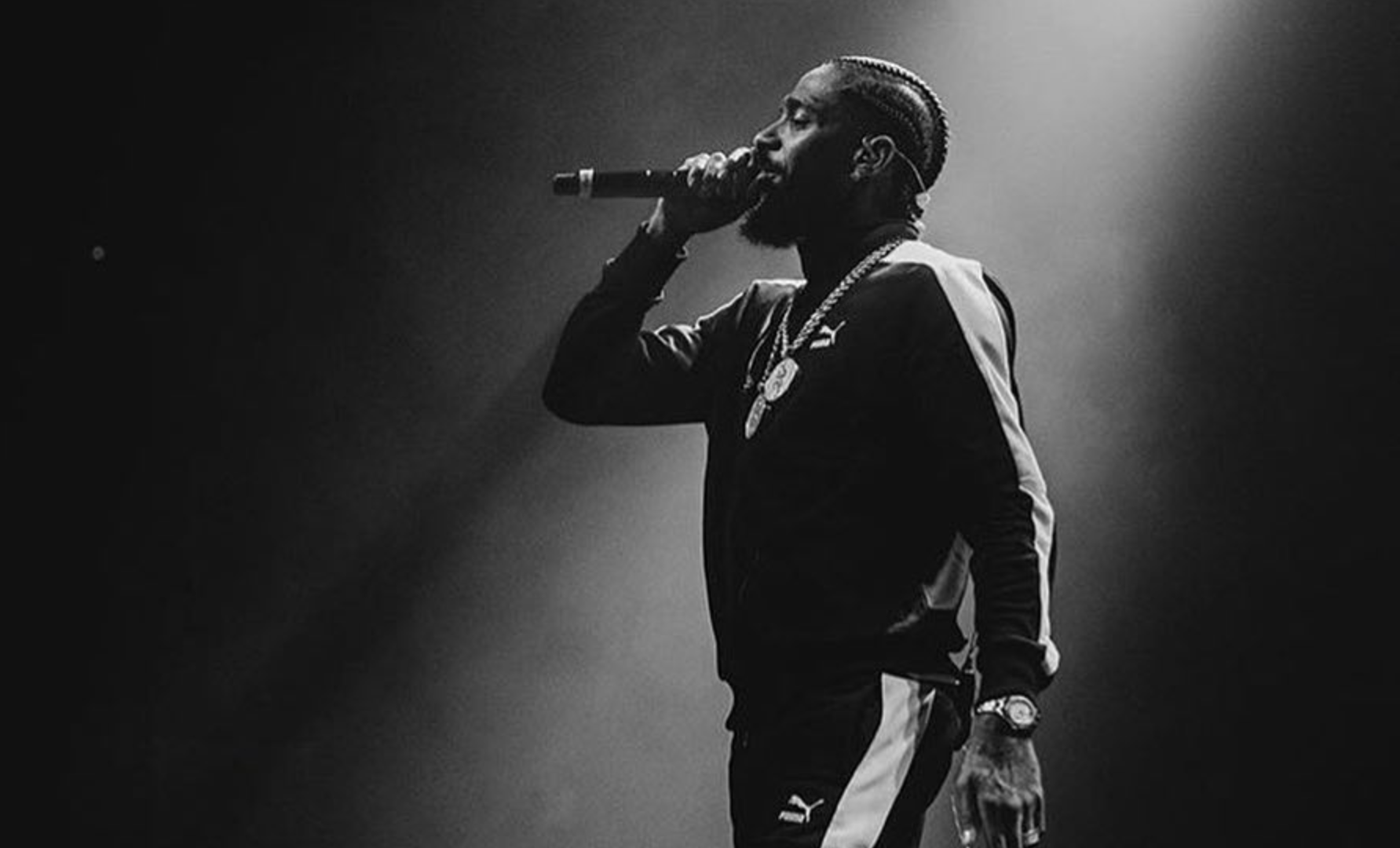 With fans all over continuing to mourn the loss of Nipsey Hussle, the city of Los Angeles has revealed a major plan to honor the late rapper.

The intersection is located adjacent to the Marathon Clothing store where Nipsey was tragically gunned down just 10 days ago.