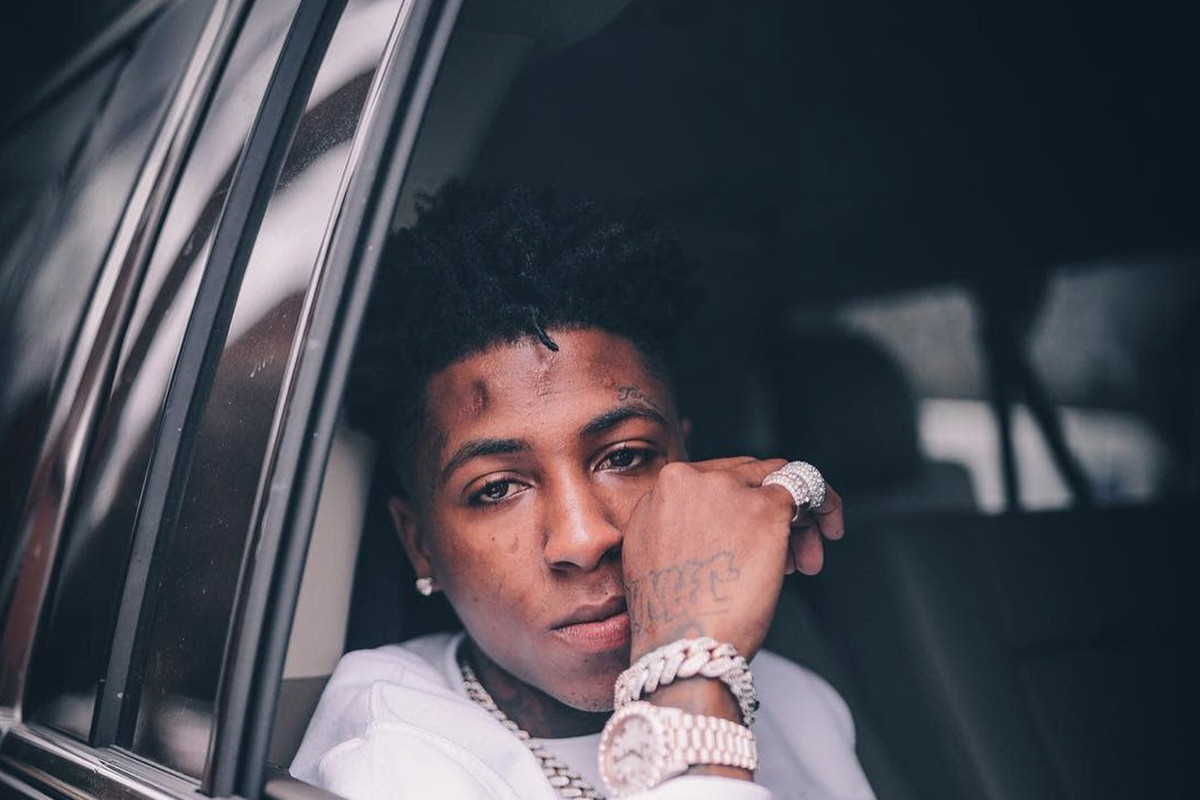 NBA YoungBoy is in federal custody after being arrested in the Los Angeles area earlier today.

According to a report from TMZ, the LAPD and FBI attempted to pull over YoungBoy for an outstanding federal warrant, however the 21-year-old Baton Rouge rapper did not comply and led the units on a brief pursuit.

After coming to a stop YoungBoy attempted to flee by foot which was ultimately unsuccessful as a K-9 unit was brought in to sniff out and locate the rapper.

While later searching his vehicle officers also reportedly found a firearm, though it’s not clear at the moment who it belonged to.