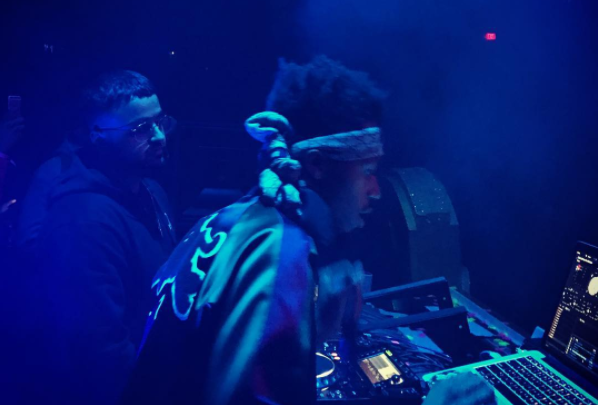 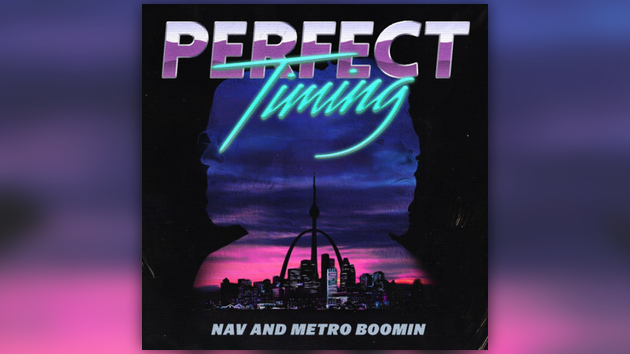 UPDATE (7/19): With Perfect Timing arriving in just over 24 hours, Nav & Metro reveal the tracklist for the project.

ORIGINAL POST: Later on this week NAV’s debut self-titled mixtape will finally arrive, but the Toronto native has much more in store.

Towards the end of last year we heard that NAV & Metro Boomin had been in the studio cooking up a collab album & now we have a name.  Taking to instagram to reveal the title, NAV announced that their joint project “Perfect Timing” will be released as soon as it’s completed. In the meantime, get ready for NAV’s upcoming solo release by listening to his new song with The Weeknd here.

This is the track listing for my self titled project “NAV” featuring @TheWeeknd executive produced by my self and #CashXO dropping this Friday Feb 24th! I’m currently in the studio with my bro @MetroBoomin working on our collab album titled “Perfect Timing” and we’ll be releasing it as soon as it’s done! Thank you to all my fans and friends for believing in a Brown Boy from the Rex! #XO