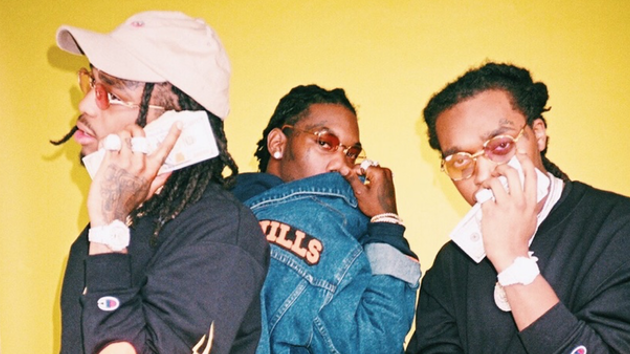 Less than three months after its release, Migos sophomore album Culture has officially been certified platinum by the RIAA.

Back in January the trio earned their first ever platinum plaque for their hit single “Bad and Boujee” & with the success of Culture their going to need some more wall space.