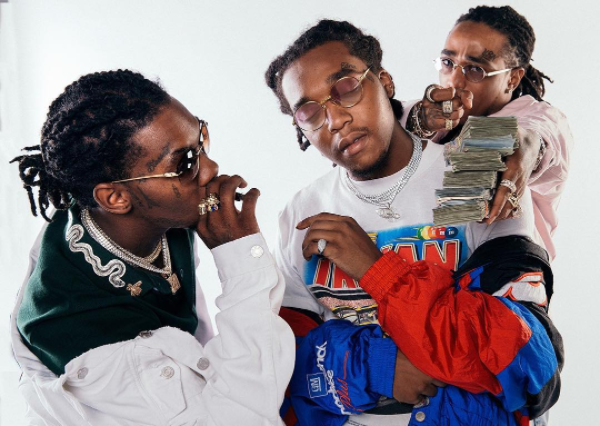 UPDATE (2/3): The final numbers are in & they’re better than expected.

Migos sophomore album Culture ended up selling 120,991 copies in the first week, with 40K of those coming in pure sales & the rest through streaming.  This secures the No. 1 spot on the charts for the trio & gives the group their first No. 1 album!

ORIGINAL POST: Migos are on top of the world right now.

After recently scoring their first No. 1 single with their standout track “Bad and Boujee,” the trio will likely score their first No. 1 album as the Culture projections continue to rise.  Originally expected to move between 70k-80k units, the album is now projected to top 100k in overall sales which would in all likeliness secure the top spot.

Congrats Migos on the continued success!