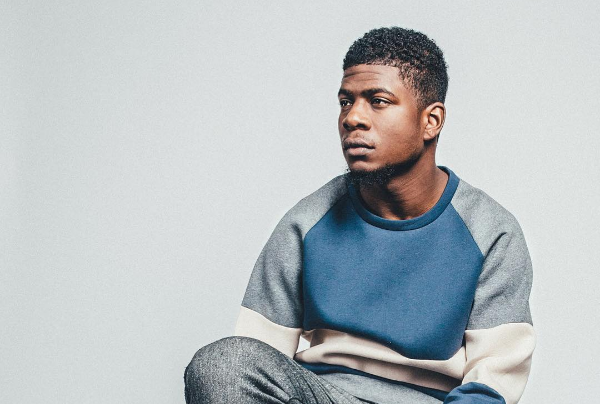 It’s been almost a year now since we last heard from Mick Jenkins with his Wave[s] EP, but today the Chicago artist returns with the announcement of his debut album.  The album, titled The Healing Component, will arrive next month on September 23rd.  In the meantime, listen to the lead single from the project called “Spread Love” below.