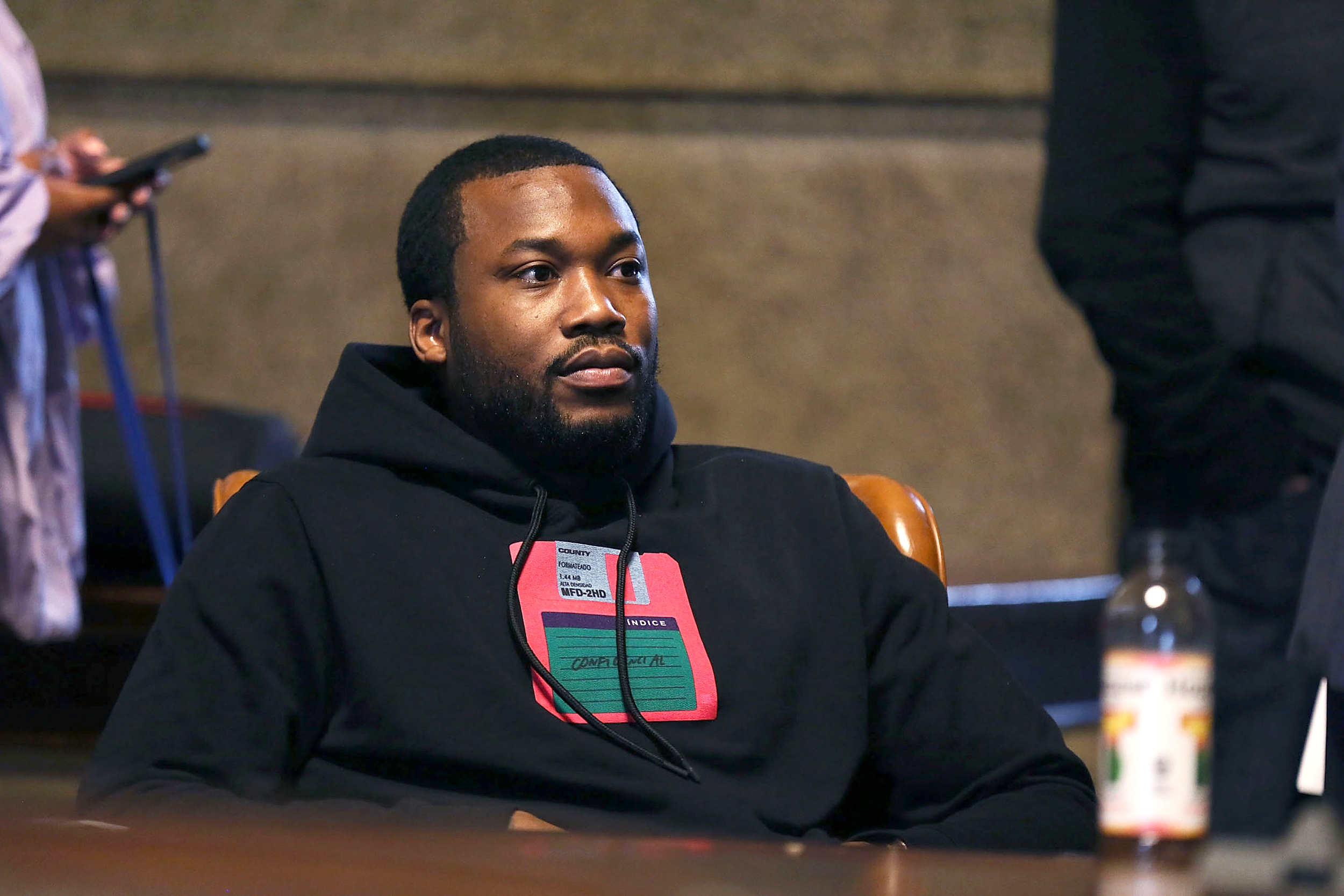 Meek Mill’s 2008 Conviction Has Been Overturned

Meek Mill’s hard-fought legal battle has taken a turn for the better.

After appearing in front of the Superior Court of Pennsylvania last week, three judges have overturned Meek’s 2008 conviction for gun & drug charges which have stuck with him throughout the past decade.

Meek’s lawyers were successful in arguing that his arresting officer could not be found credible, and that the original judge presiding over the case, Genece Brinkley, held a grudge against the Philadelphia rapper.

Brinkley had been monitoring Meek’s case since the beginning in 2008 and on several occasions had been found to overstep her boundaries, including personally checking in on the rapper instead of investigators. In 2017 Brinkley sentenced Meek to 2-4 years in prison for violating probation, however a court ordered him to be released in April of 2018 after spending fives months behind bars.  In May of this year, Philadelphia District Attorney Larry Krasner ruled that Meek would “be awarded a post-conviction relief in the form of a new trial” and that Brinkley’s court had “abused its discretion” when sentencing the Meek to two to four years in prison for violating probation on a nearly 10-year-old gun charge.

With this ruling from the Superior Court, Meek is now off probation and has been granted a new trial.