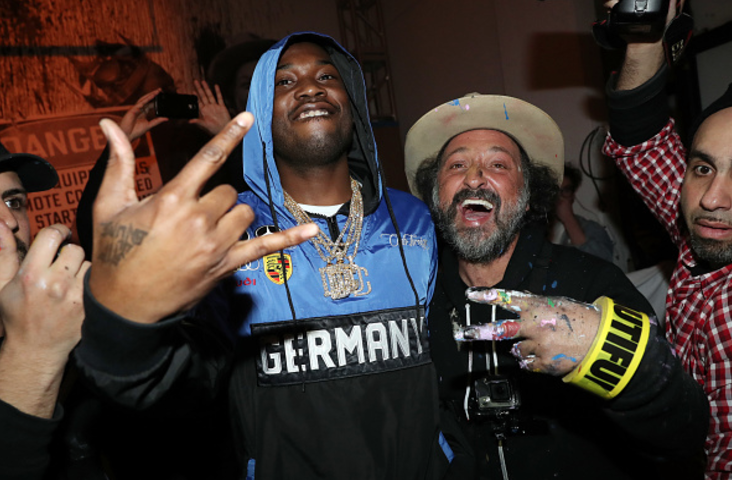 In the latest string of events, Meek has been charged with assault following an altercation at St. Louis Lambert International Airport.  According to reports, an airport employee approached Meek to take a photo, which shortly after erupted into a brawl.  Police were called to the scene & Meek, along with two airport employees were issued court summons instead of being arrested.

Meek currently remains on probation for a weapons & drug conviction, however there’s no telling at the moment whether this will have any impact on that situation.