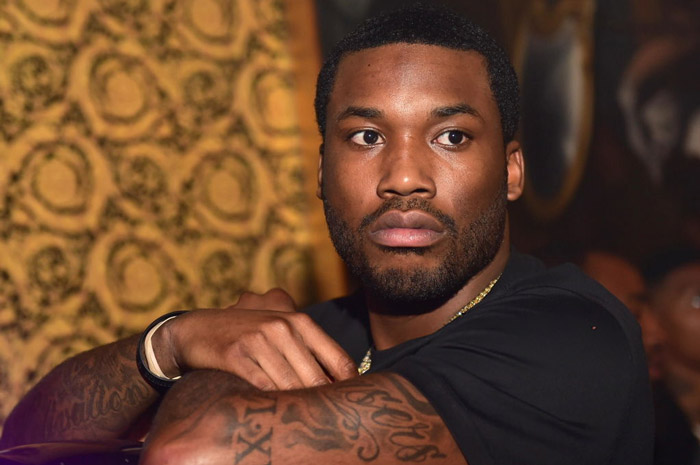 Meek Mill can’t catch a break with the law.

Just a few weeks removed from the release of his Wins & Losses album, Meek was arrested in New York City earlier tonight for reckless endangerment after an onlooker called police on Meek & his crew while riding dirt bikes.