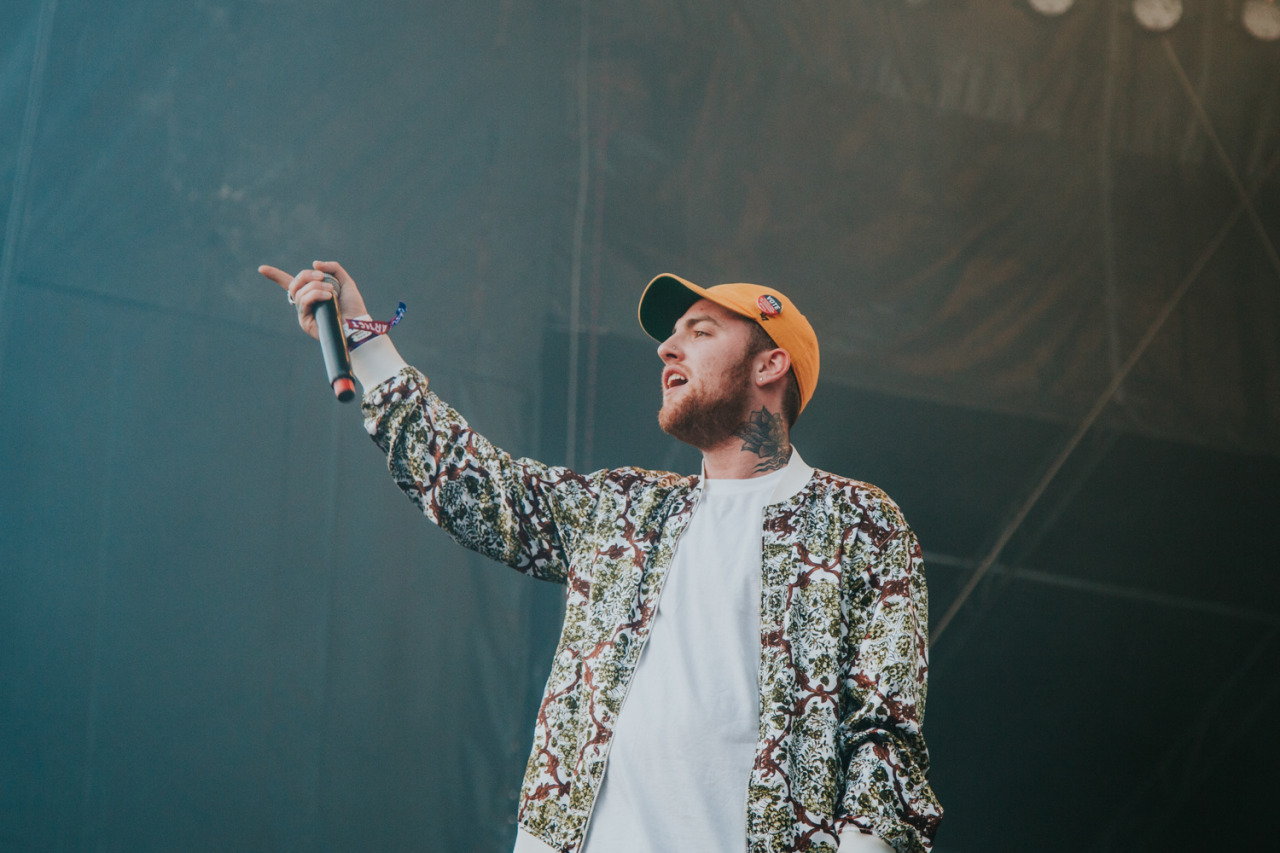 UPDATE (8/24): There’s just over two more weeks to go until Mac’s album arrives & today he reveals the full list of dates for The Divine Feminine Tour. See below. 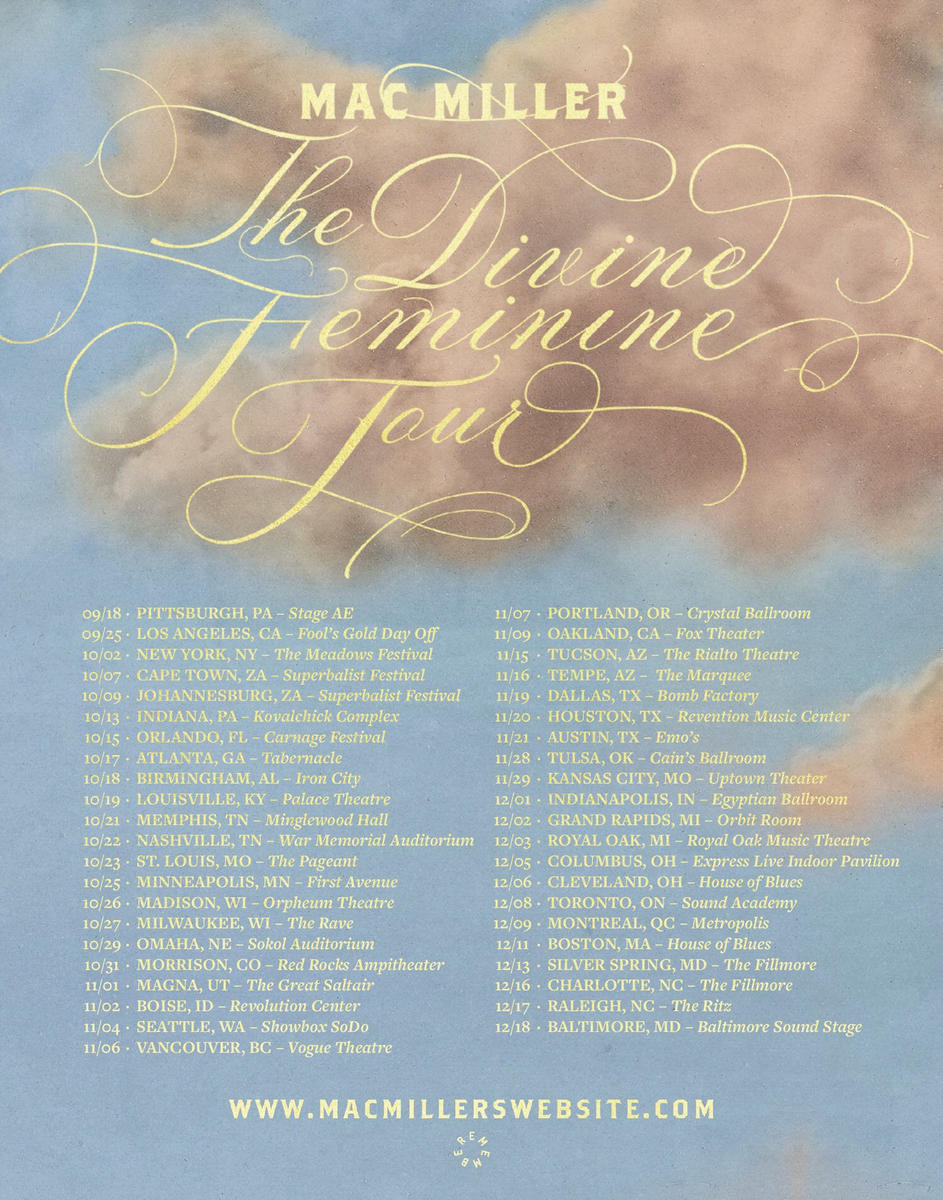 UPDATE (8/18): With a little under a month to go until The Divine Feminine hits store, Mac Miller reveals the tracklist. Take a look below.

ORIGINAL POST: 9 months removed from the release of his last album GO:OD AM, Mac Miller is getting ready to drop again.  After debuting his new single “Dang!” featuring Anderson .Paak on Apple Music just moments ago, Mac also announced the title of his forthcoming project, The Devine Feminine.  The album, arriving on September 16th, was described by Mac as some of his best work yet & will feature Kendrick Lamar, Anderson .Paak, CeeLo Green & more. Listen to “Dang!” here & get ready for The Devine Feminine in just a little over a month. 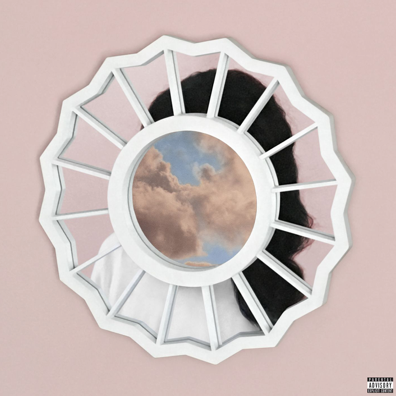