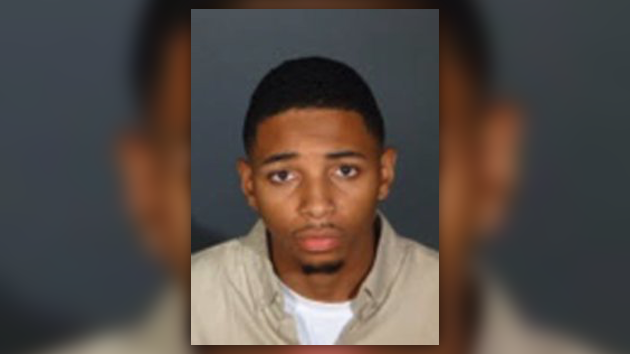 Los Angeles rapper/actor KR was arrested earlier this week in connection with a string of sexual assaults dating back to 2016.

According to reports, the 23-year-old artist (real name Kalaan R. Walker) is accused of contacting aspiring models via social media with “job opportunities” only to sexually assault the victims when they were alone.

Walker was arraigned Tuesday on nine counts of felony sexual assault & had his bail set at $1 million.