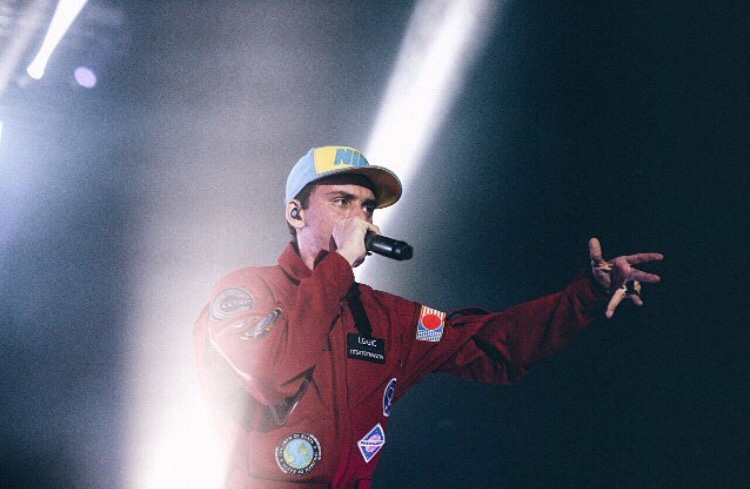 With loads of new music already on the way, Logic has thrown his hat in the ring with the announcement of new music.  Sitting down with Rolling Stone for an exclusive interview, Logic revealed that he’s in the process of recording not one, but two new albums.  He also offered a little preview of what to expect, sharing a few lines from one of the projects. Check out the video below.