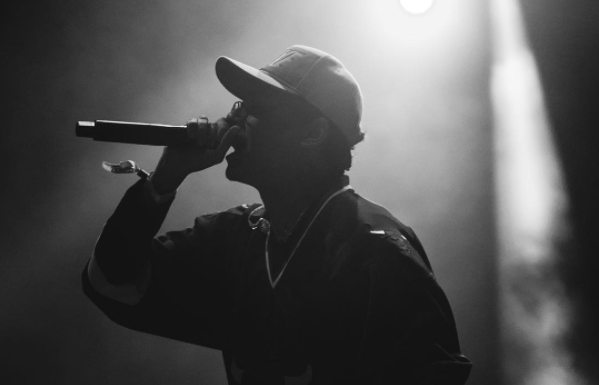 UPDATE(4/10): We’re less than a month away from the release of Everybody & now Logic has revealed the tracklist. Check it out below.

UPDATE (3/30): Logic has revealed the official artwork for his upcoming album Everybody.  Take a look below & check back in tonight for the official pre-order.

You can officially pre-order my album Everybody and download the title track tonight at midnight EST.

ORIGINAL POST: After giving us his Bobby Tarantino mixtape over the summer, Logic is ready to return with new music.

In just a little over a month on May 5th, Logic will return with his highly-anticipated third studio album, Everybody.  Check out the trailer for the project below.