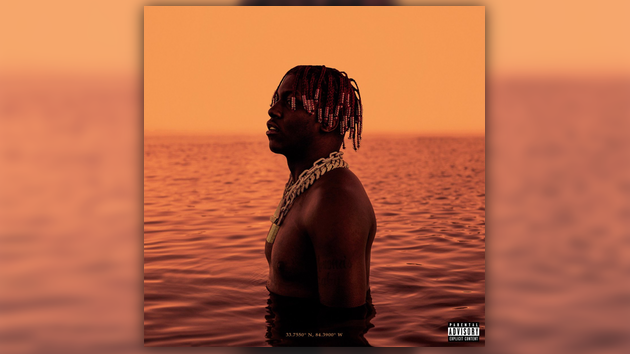 UPDATE: With just a few more days to go until Lil Boat 2 arrives, Lil Yachty has revealed the tracklist. 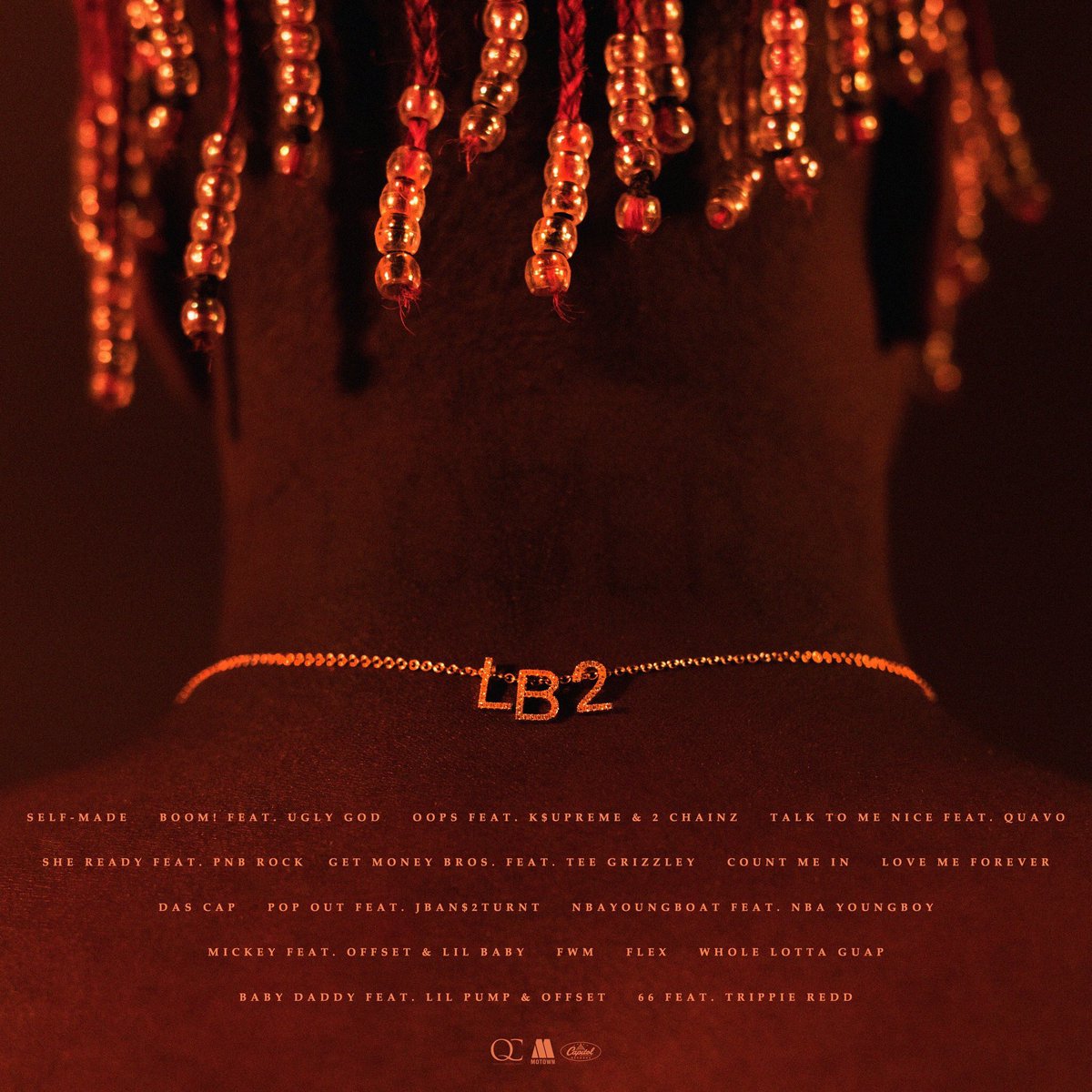 After teasing the sequel to his breakout mixtape Lil Boat for the past few months, Lil Yachty has revealed that the project will arrive in just a few more weeks on March 9th.

Check out the official artwork below.