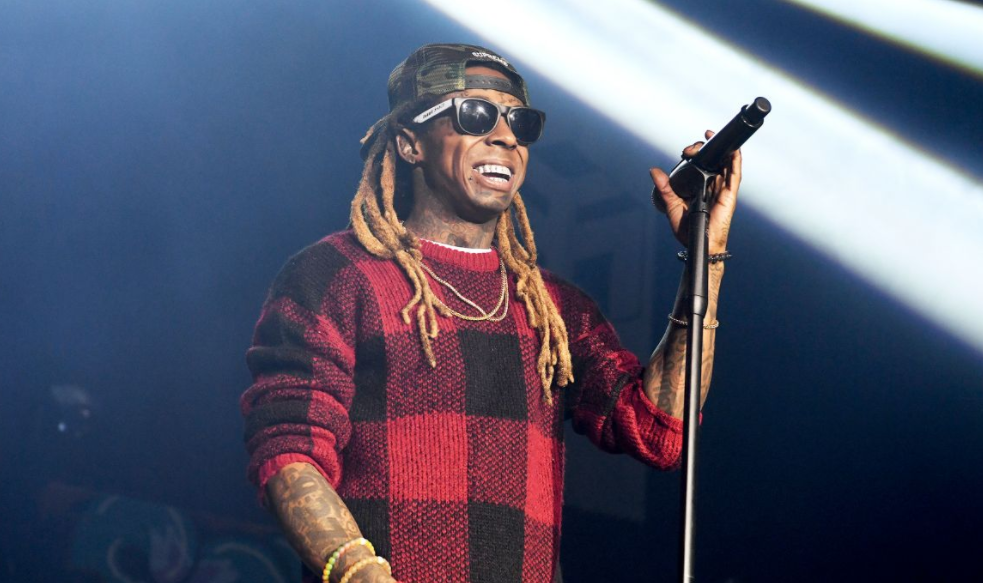 Lil Wayne’s health took a turn for the worse on this weekend.

The 34-year-old rapper was rushed to the hospital yesterday when he was reportedly found unconscious in his hotel room after suffering a seizure caused by epilepsy. Upon arrival at Northwestern Memorial Hospital, Wayne reportedly suffered a second seizure.

The incident took place just hours before Tunechi was set to travel to Vegas to perform with Rae Sremmurd, which he has since understandably  cancelled.

Prayers out for Wayne! We hope he makes a speedy recovery.