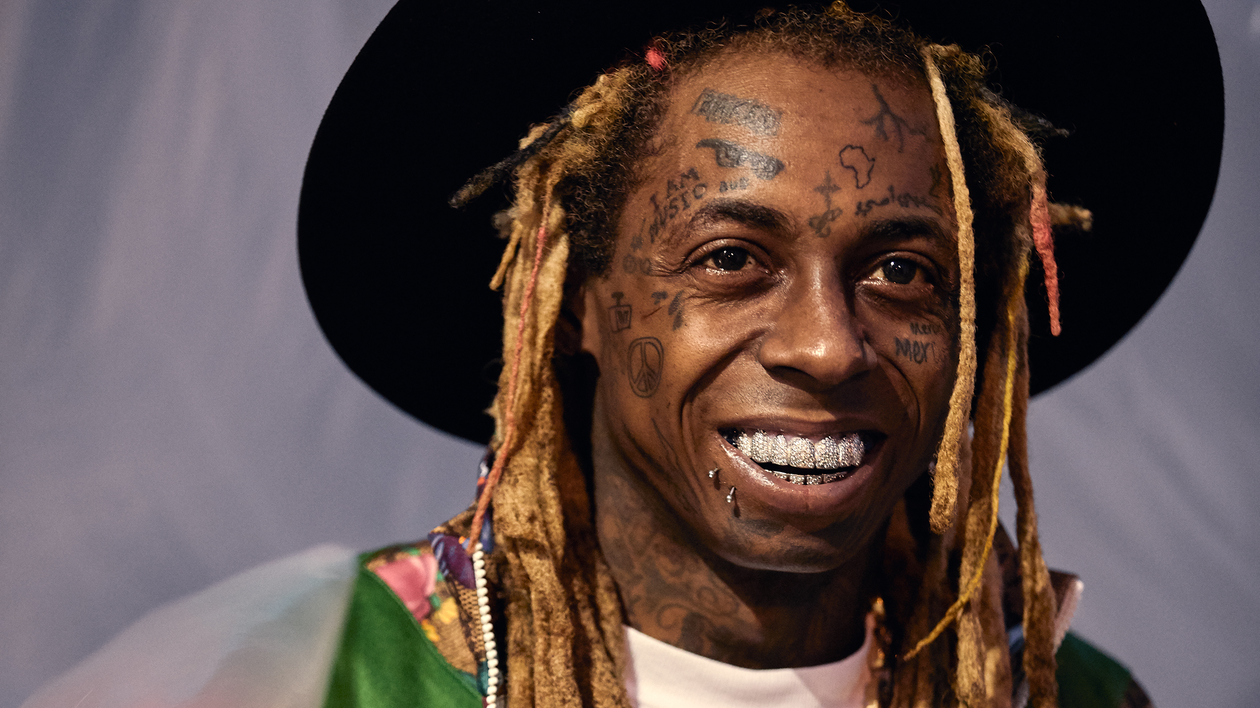 The feds just dropped the hammer on Lil Wayne.

According to a new report from TMZ, the U.S. Attorney for the Southern District of Florida has charged Wayne with one count of possession of a firearm and ammunition by a convicted felon.

The charge stems back from December of 2019 when federal agents searched Weezy’s plane at Miami-Opa Locka Executive Airport and found a gold-plated handgun in his luggage.

Howard Srebnick, Wayne’s personal attorney, says at the time Wayne was cleared to leave—however the feds now believe he was wrongfully in possession of the weapon.