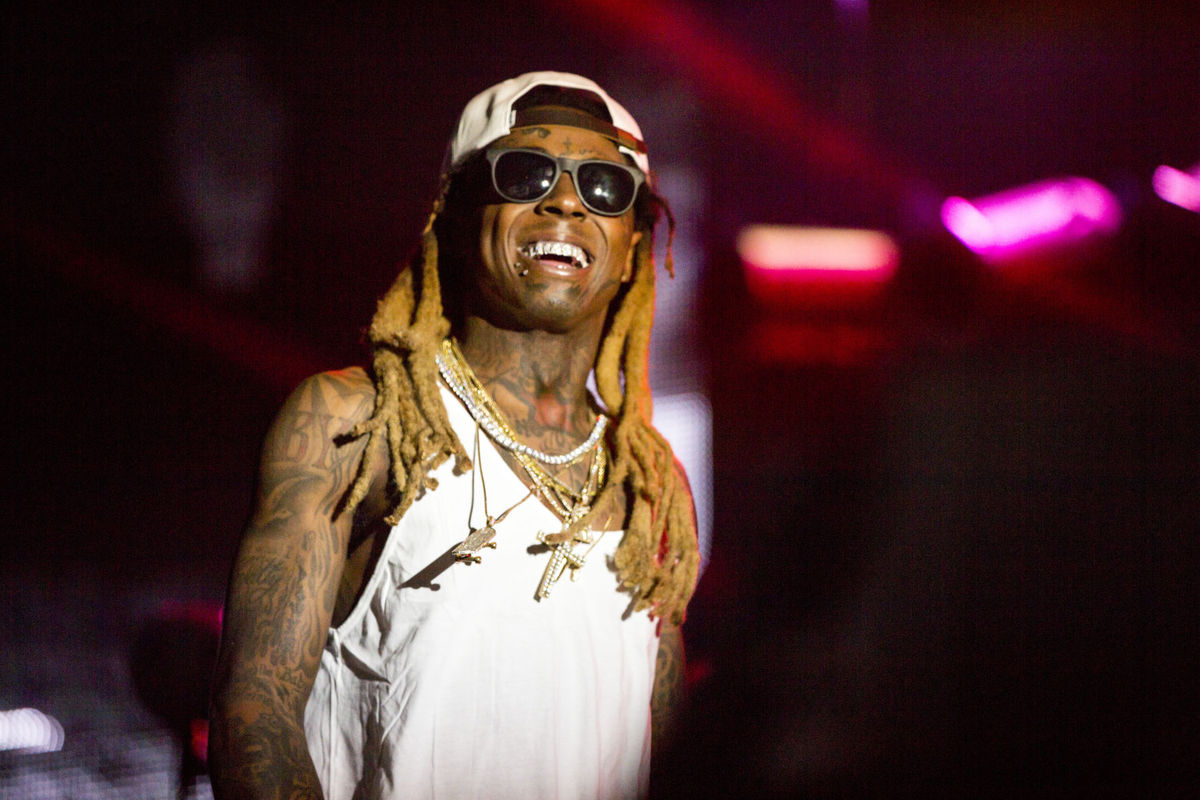 Tha Carter V is still nowhere to be found, but Lil Wayne dropped some news on us today that should hold us over a just little bit longer.

Sitting down with The Nine Club podcast, Wayne revealed that he has a new project titled “Funeral” on the way.  In addition to that Wayne also said that his die-hard fans can expect more good news soon, but that this will have to do for now.

Check out the entire interview below.