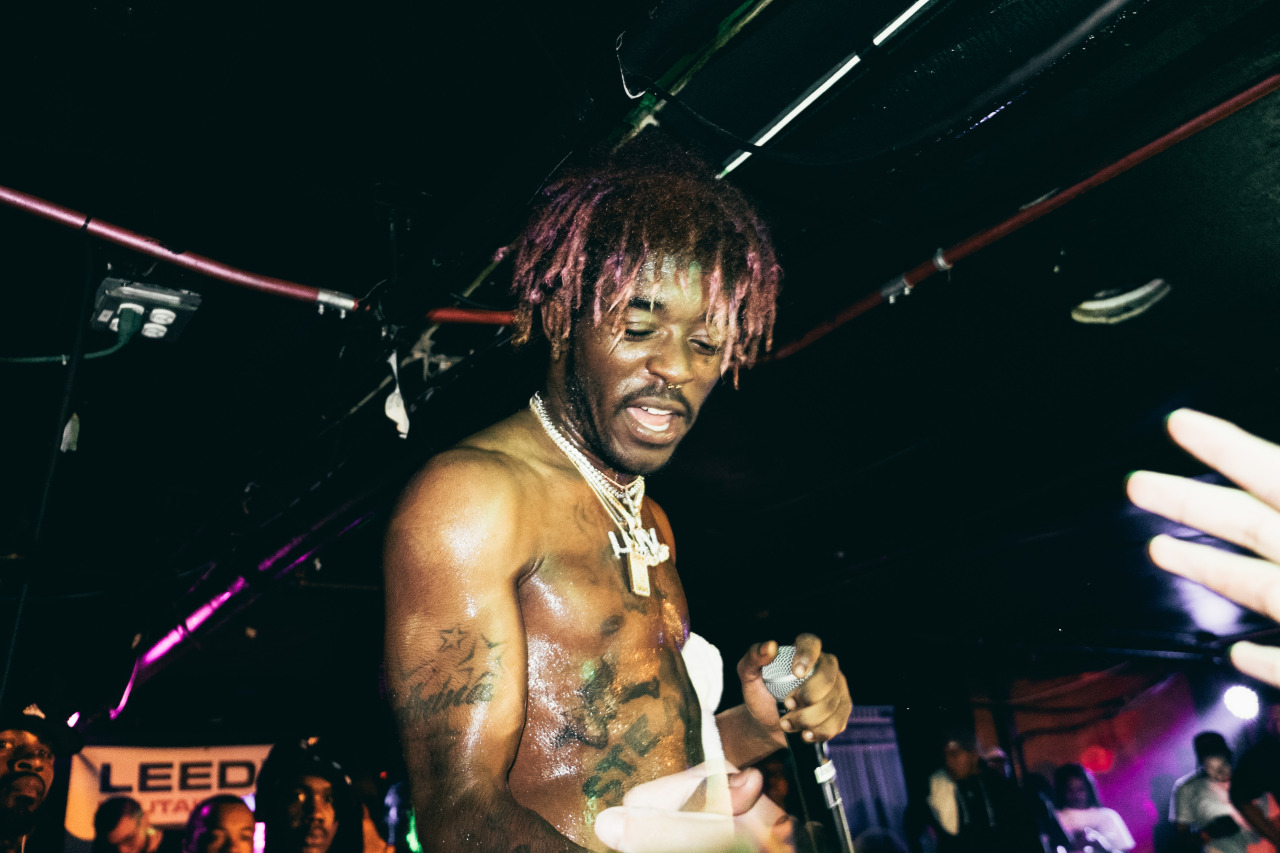 Despite his new mixtape 1017 vs. The World arriving less than a week ago, Lil Uzi Vert has already announced his next project.

Taking to twitter earlier today Uzi revealed that he’ll be releasing Luv Is Rage 2, the sequel to the project that propelled him into the limelight, before eventually unleashing his debut studio album.