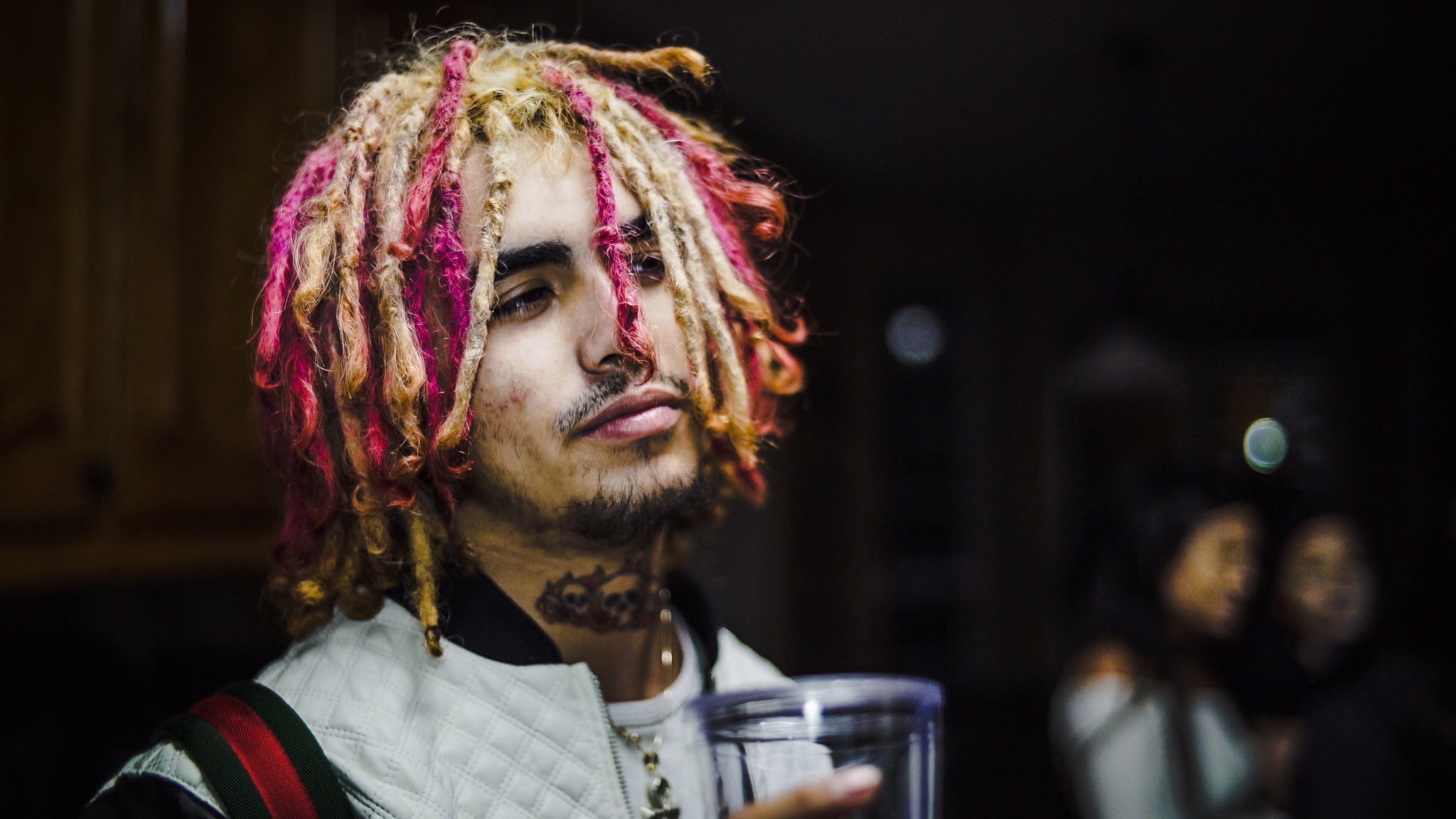 According to police, Pump’s manager is claiming that 3 men tried to enter the rapper’s home at around 4:00 PM on Wednesday before eventually firing a single shot through the front door.

When law enforcement arrived at the residence they did find a bullet hole in the front door, however determined the shot had been fired from inside the home. Officers say that Pump had been smoking marijuana at the the time & after speaking with the rapper found several holes in his story.

After returning with a search warrant, officers found an unloaded weapon below the balcony of Pump’s apartment and later found ammo inside the residence. Pump was arrested for discharging a weapon in an inhabited place.

The 17-year-old is currently being held on house arrest & his mother is under investigation for endangering a minor and having an unsecured gun at home.