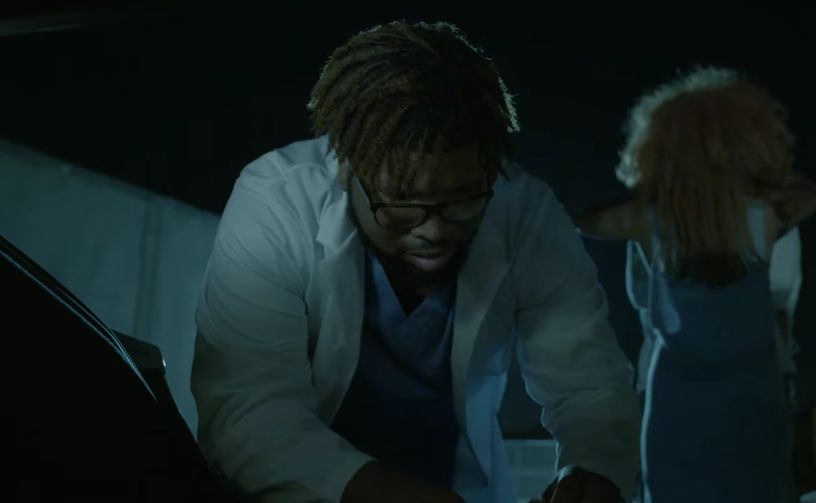 Lance Skiiiwalker gets a release date

Earlier this year TDE announced the signing of Lance Skiiiwalker and today the label has announced the title & release date for his debut project.  The project, titled Introverted Intuition, will officially arrive next week, October 18th & will serve as our introduction to Lance.

Be on the lookout for more news coming soon.