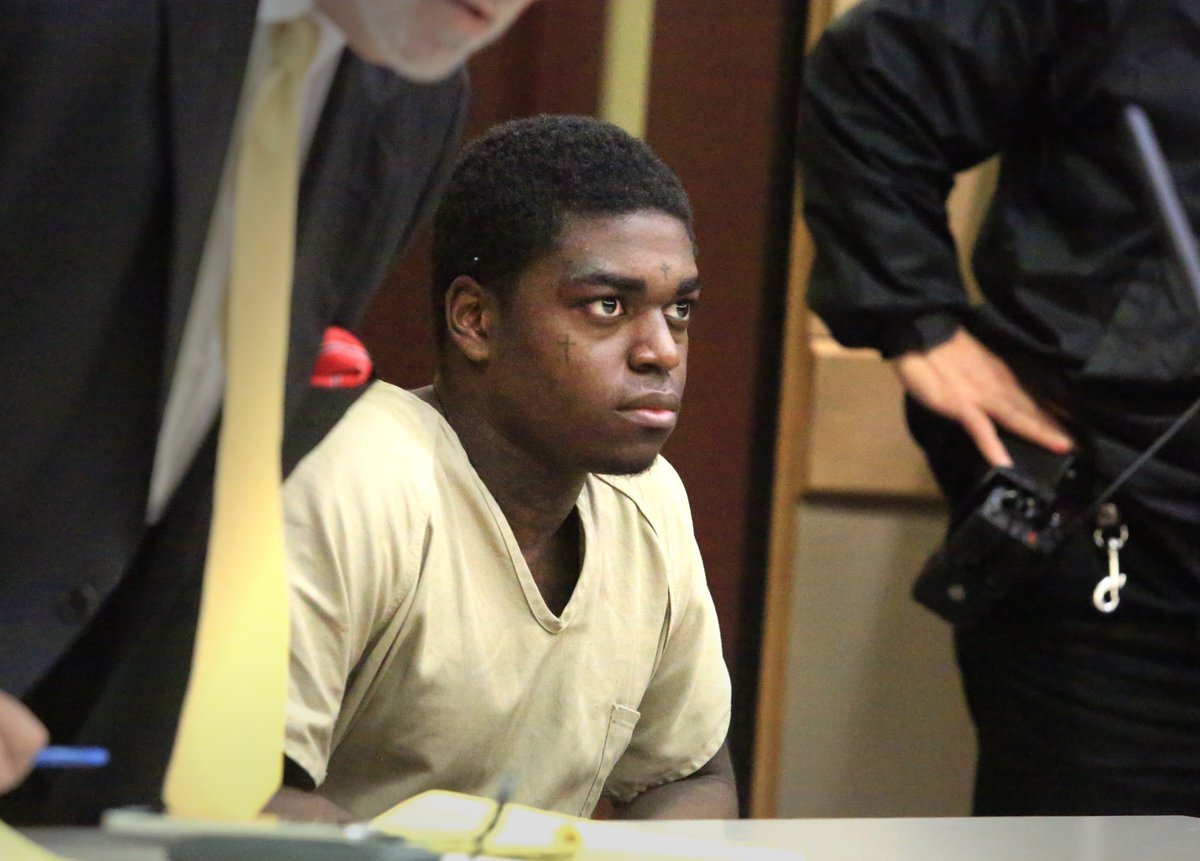 Kodak Black to remain in jail

Tough break for the project baby.

Kodak Black appeared in front of a Broward County judge this afternoon for a final ruling on whether or not he violated his probation back in February.  Unfortunately for Kodak, the judge ruled that he is guilty of five counts of willfully violating house arrest.  Kodak is facing 6-8 years in prison & will be back in court on May 4th for sentencing.

“He was supposed to be at the recording studio until 4 am, not the strip club,” #KodakBlack‘s probation officer tells the court

Jennifer Cunningham, bartender at Club Lexx in Miami, testifying now. She says #KodakBlack jumped on the bar, was blocking the cooler

Bartender from @clublexx1 says @KodakBlack1k hit & kicked her & pointed finger like a gun to her temple while on house arrest @WPLGLocal10 pic.twitter.com/zC9ARNainc

Judge finds that Kodak Black is guilty of five counts of willfully and substantially violating his house arrest.