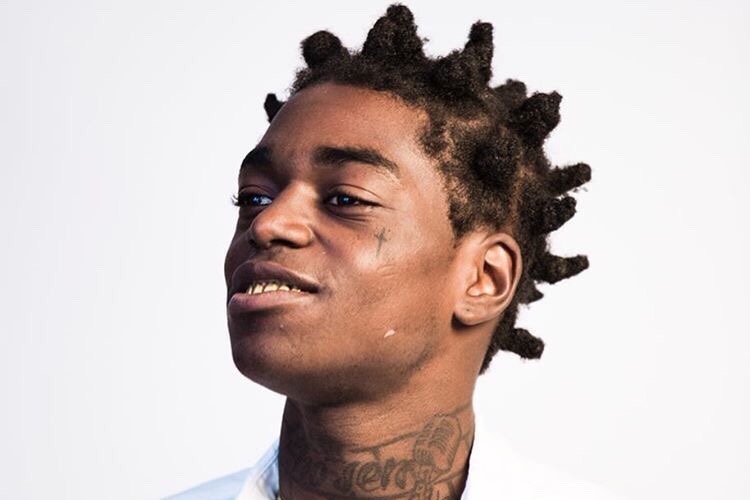 Kodak Black is back in jail

After being released from jail in December, Kodak Black is reportedly back behind bars.

Earlier this morning Kodak was remanded at court after a judge ruled that he had violated his probation.  In August of 2016, Kodak was sentenced to five years probation for drug & gun charges, as well as fleeing a law enforcement officer. As more information becomes available, we’ll continue to update this post. 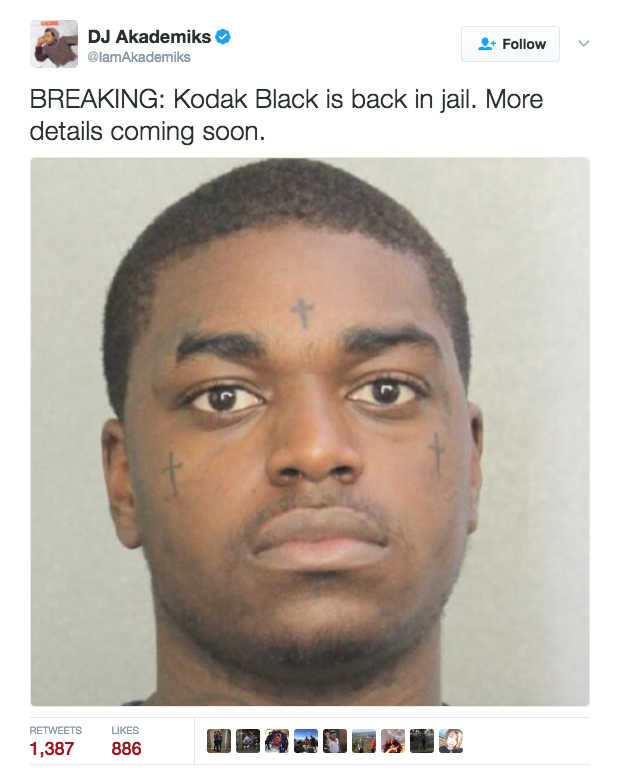