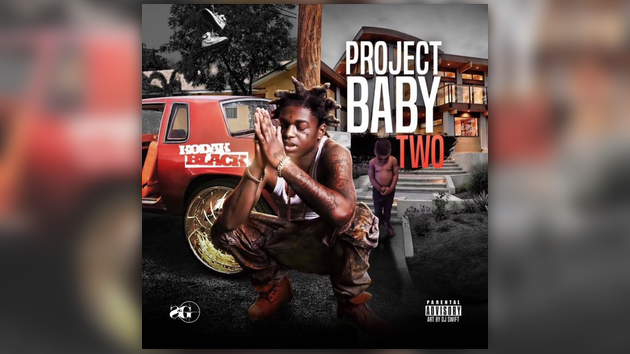 It’s been nearly four years now since Kodak Black dropped his debut mixtape Project Baby & tonight the Florida rapper has announced the sequel to the project.

Check out the official artwork below & be on the lookout for more regarding the mixtape coming soon.