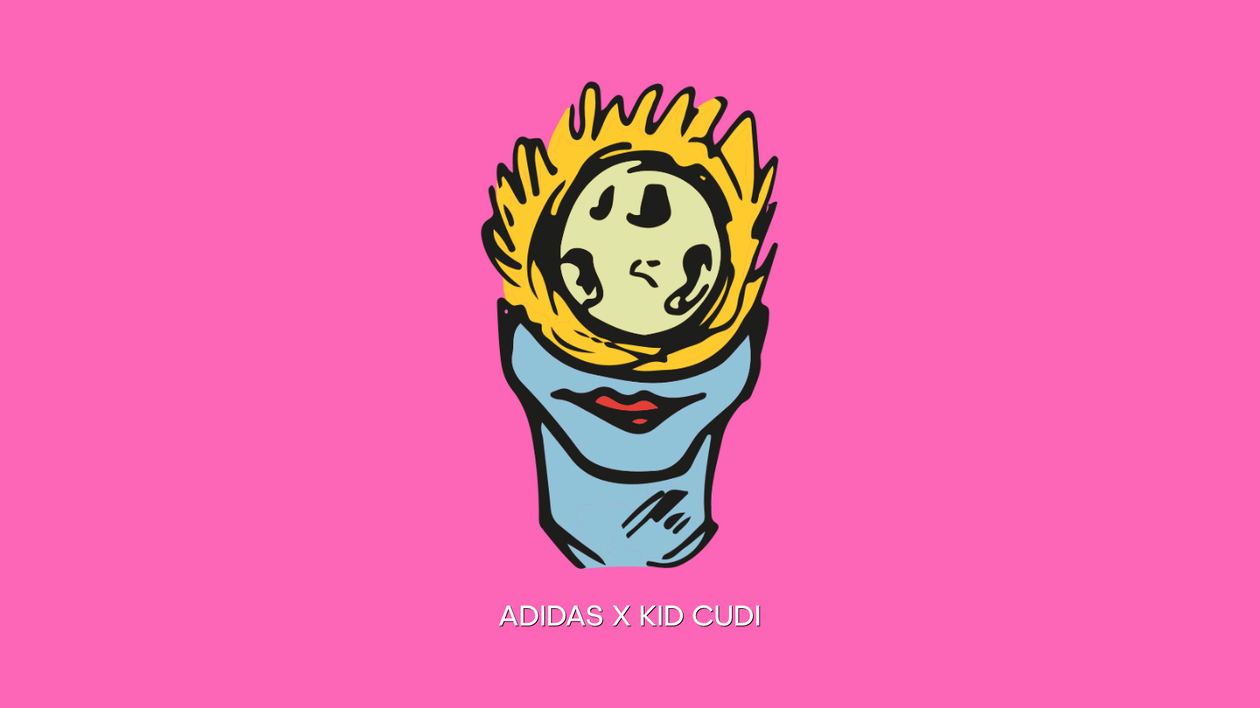 As he prepares to close out Rolling Loud weekend in Miami tonight, Cudi’s rumored footwear & apparel partnership with Adidas has been confirmed.  Although there’s no official word on when to expect a drop, head over to Adidas website to keep yourself in the loop. 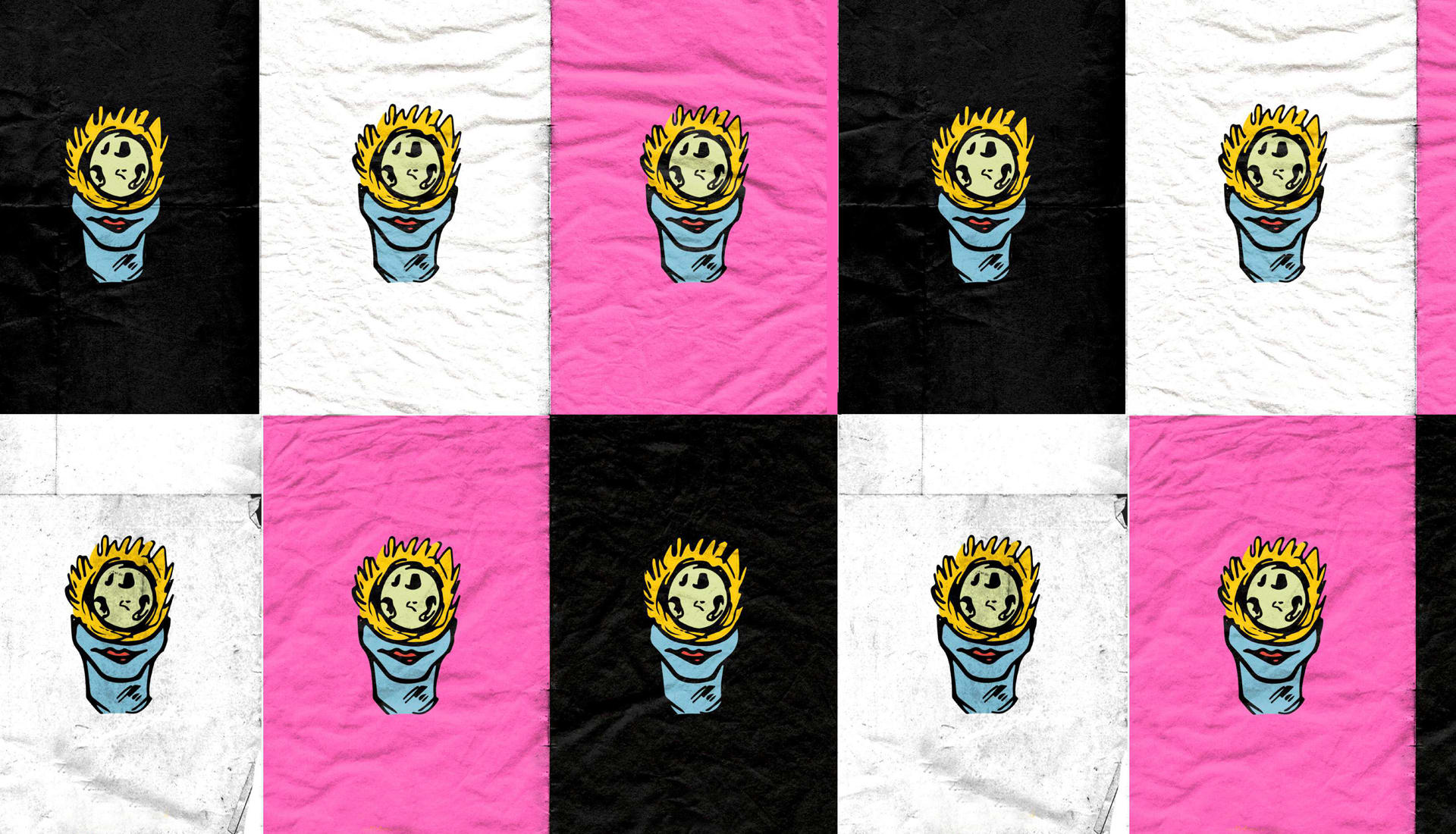