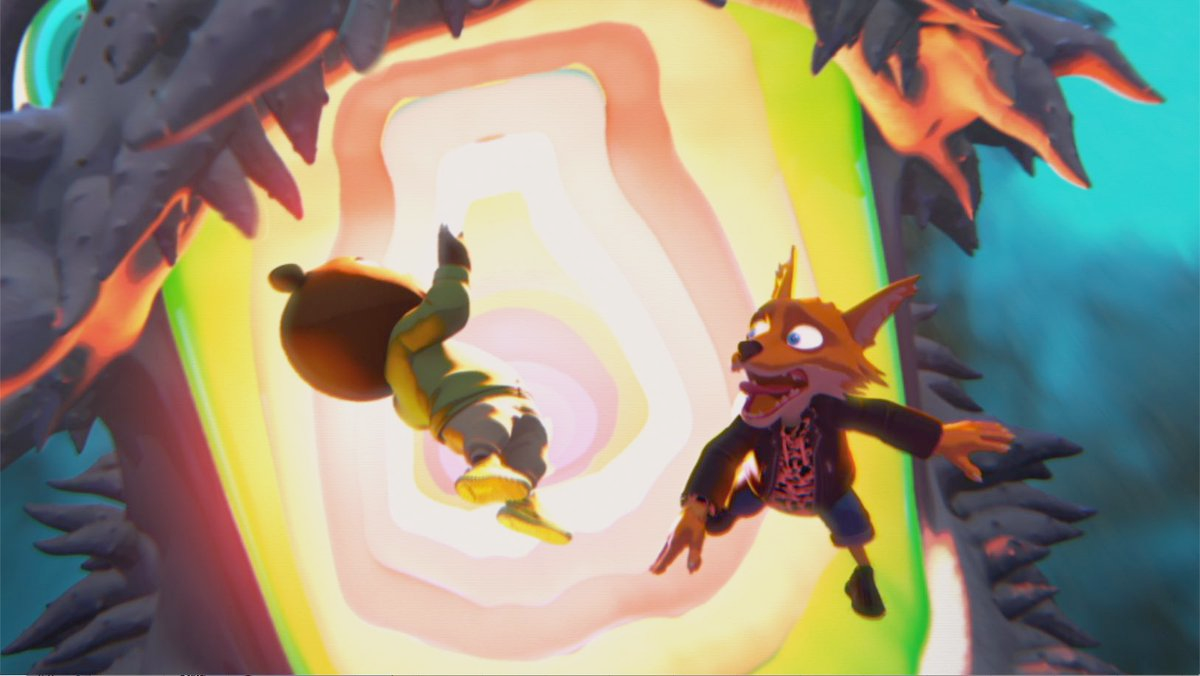 Just a few moments ago, Kid Cudi announced that a Kids See Ghosts animated series in on the way. The series is set to be directed by the legendary artist Takashi Murakami.

Check out a teaser below.