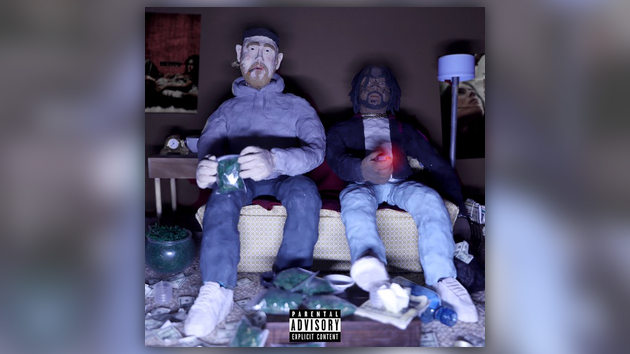 The 13-track project, set to arrive on November 22nd, was recorded before Greedo began his 20-year sentence last summer.