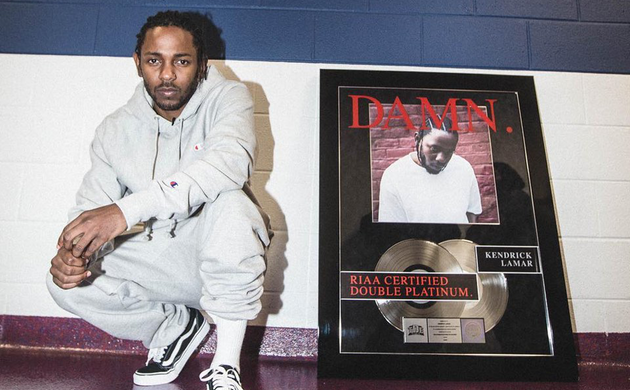 After reaching platinum status in just over a month, Kendrick Lamar’s DAMN. has now been certified double platinum by the RIAA.

14 weeks after the release of the album, DAMN. continues to sell more copies than most rappers’ first week sales, this week clocking in at about 55,000 albums sold.

These murals forever belong to my fans. You've always taken my words above and beyond. Around the world and back again. With trust. I am forever grateful. 2x