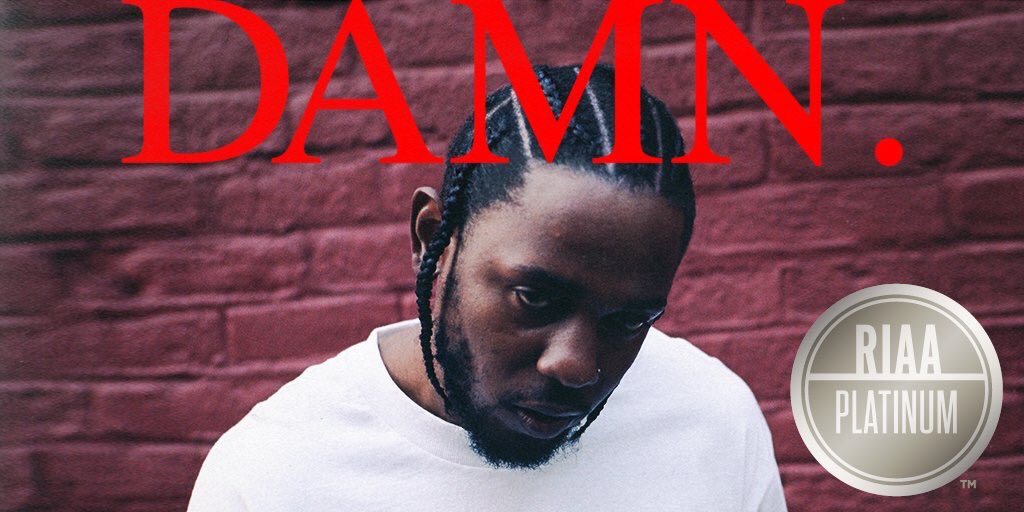 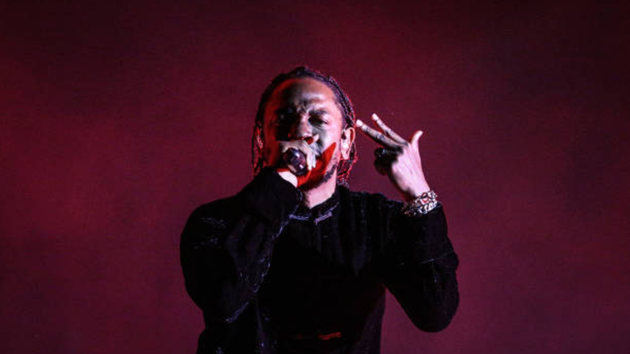 Well that was quick.

Less than one month after its official release, Kendrick Lamar’s new album DAMN. has officially been certified platinum by the RIAA.

With massive first & following week sales to go along with huge streaming numbers, its no surprise Kendrick was able to blow by the milestone.