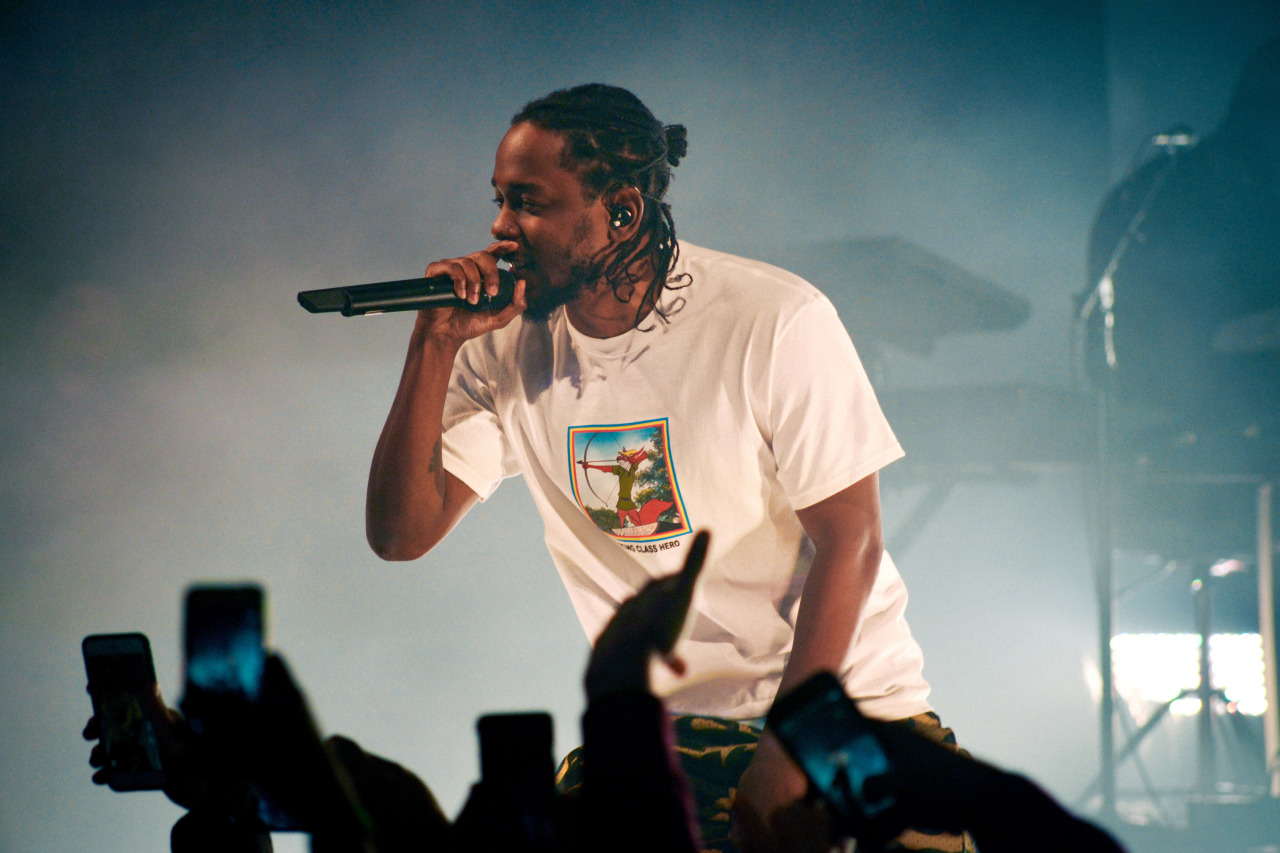 UPDATE (4/11): With just a few more days to go, Kendrick has finally revealed the title & tracklist for his upcoming album.  Check out the tracklist for DAMN. featuring Rihanna & U2 below.

UPDATE (4/6): Well, it looks like we’re in for another week of waiting.

Although Kendrick Lamar did not release his new album tonight, he did announce that the project which remains untitled will officially arrive next week on April 14th.  Pre-order the project on iTunes here.

UPDATE (3/24): After yesterday began with a mysterious post from Kendrick Lamar, the Top Dawg frontrunner returned with new music & what seems to be the release date for his highly-anticipated forthcoming album.

Closing out his new single “The Heart Part 4” with the line “Y’all got till April 7th to get y’all shit together,” it would appear that his new album is closer than we thought. Considering he’s set to headline Coachella next month, it all adds up. Listen to “The Heart Part 4” here & get ready for Kendrick’s new album impacting in just a few more weeks.

ORIGINAL POST: A few weeks ago while covering T Magazine, Kendrick Lamar spoke for the first time about his upcoming fourth studio album & today he returns to build the hype.

This morning Kendrick took to instagram to share a cryptic message, posting a picture with the number “4” in roman numerals.  Without much more information regarding the project, it’s safe to say that King Kendrick is prepping his return.

Checkout the post below & his interview with T Magazine here.