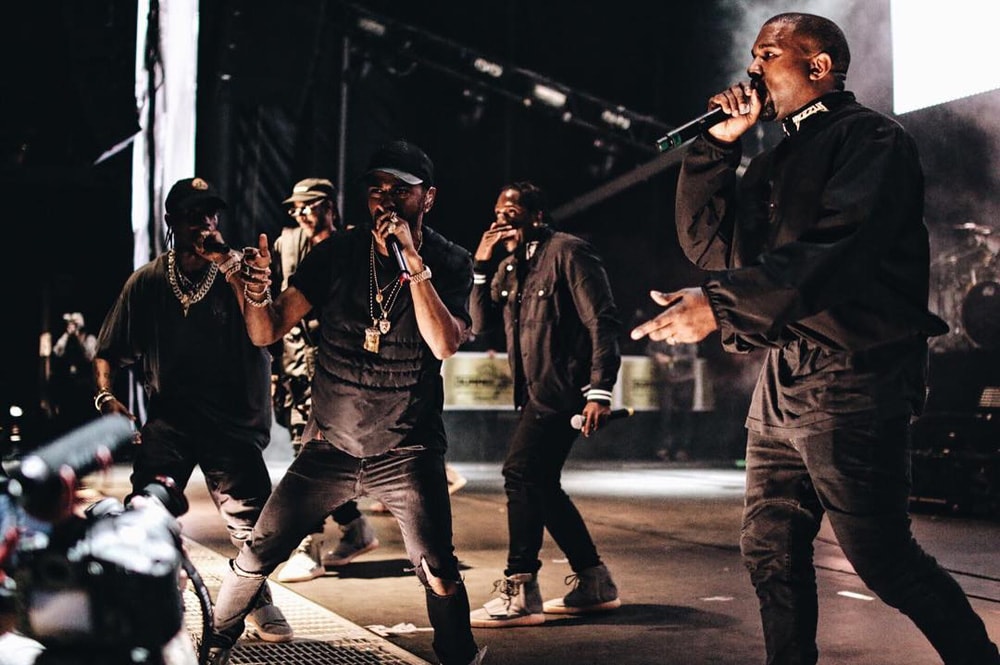 Kanye West Is Producing Albums For All Of G.O.O.D. Music

With almost two years having gone by since the release of The Life of Pablo, we haven’t heard much from Kanye West – but at least we know what’s been keeping him so busy.

According to CyHi The Prynce, Kanye has been tucked away producing solo albums for all of the G.O.O.D. Music roster – and former member Kid Cudi.

In addition to all the production work keeping him busy, CyHi confirmed that Ye has also been hard at work on his own album.

Check out his full interview with the Grass Routes Podcast below.