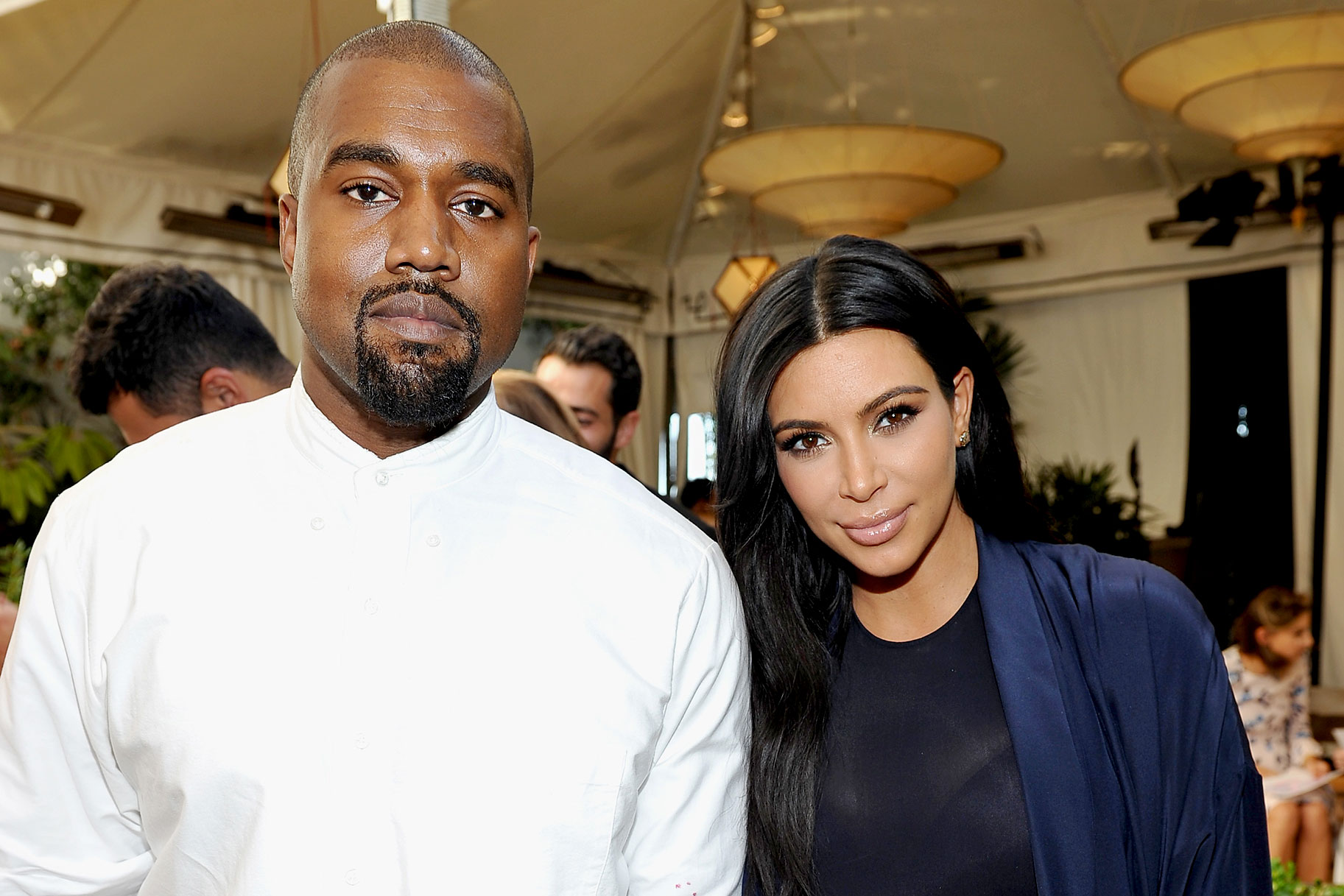 The Kanye West & Kim Kardashian glory days are reportedly coming to an end.

According to multiple reports, Kim is pushing to divorce Kanye after the series of events that have unfolded over the last couple months.  In addition to that, Kim is also looking to gain full custody of both of their children.

Kanye has been living apart from Kim after his release from UCLA Medical last week, so this does not come as a complete surprise.