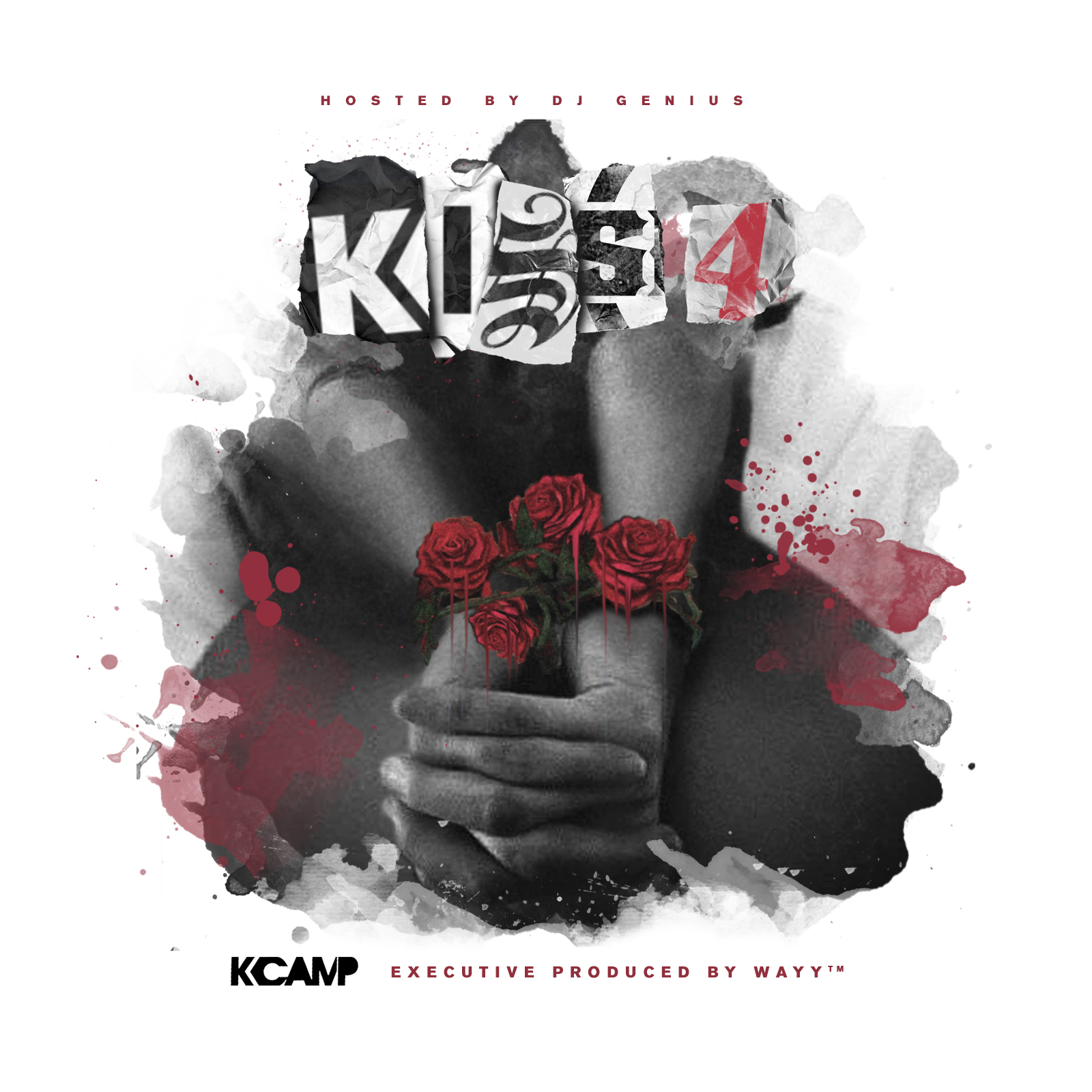 The time has finally arrived. K Camp is set to release his highly anticipated Kiss 4 project next week!

Camp gives fans some new music titled “For Playas Only” featuring True Story Gee. The catchy, Remy-produced track will not be featured on the forthcoming project, but is definitely impressive. The production for Kiss 4 comes courtesy of both in-house producers from Camp’s Rare Sounds collective, as well as outside producers who he frequently works with. These beat makers include: Bobby Kritical, Music MajorX, Remy, and DeeMoney Beats. The project will only include one feature from talented songbird Asia Bryant on a passionate cut titled “Invitation.”

Stream “For Playas Only” below! 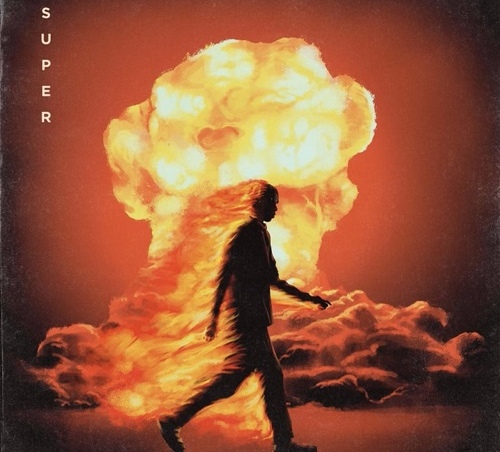 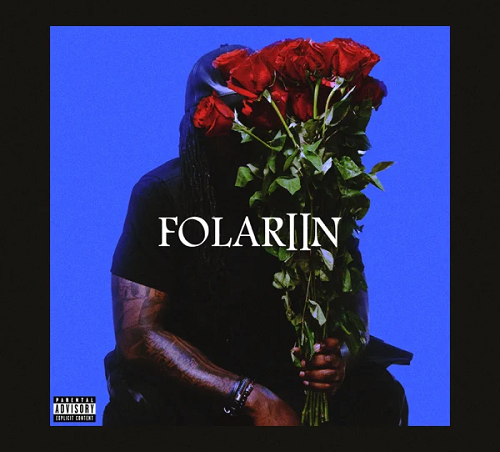 Wale Releases “Poke It Out” Single